Algeria has recently banned the export of food items such as imported sugar, vegetable oil, pasta, semolina, and wheat derivatives, according to the state-run news agency APS. The declaration came after a Council of Ministers meeting.

What This Means for Businesses

The presidential decree means that Algerian commercial operators are not only prohibited from exporting food products made with imported raw materials, but they also face legal consequences if they do so. During Sunday's cabinet meeting, a bill criminalizing the shipment of non-locally produced goods was passed. Simultaneously, farmers who supplied the state's strategic store of wheat and grains received a variety of incentives. Frozen meat imports are still strictly prohibited, and eating locally produced meat is being encouraged.

Abdel Hafeez Hani, the Minister of Agriculture, also stated that the country has enough grain supplies to last till the end of the current year, despite fears of a food supply crisis due to the conflict between Russia and Ukraine. Hani noted that the government had taken every effort to secure sufficient grain supplies in the local market in order to suit the demands of all inhabitants, adding, "the worldwide market for this material is under intense pressure." Algeria eats between 9 and 12 million tons of soft and hard wheat annually. Most of this wheat comes from other countries, especially France, and a small amount comes from Canada. However, due to the situation in Ukraine, wheat prices are going up quickly. 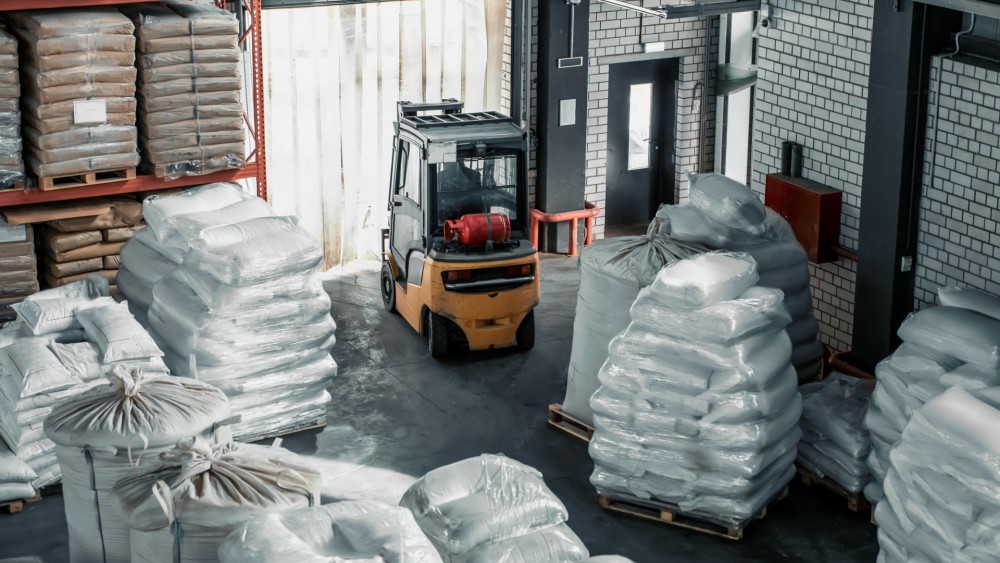 Because of the President's order, Algerian businesses should expect legal repercussions if they try to export food goods created with imported raw materials. Furthermore, the President of the Republic requested that the government "continue to prohibit the import of frozen meat and promote the usage of locally made beef."