Amazon is reportedly looking to buy long-range cargo jets and hire associated flight crews that would allow the company to directly transport cargo from China and other countries across the ocean.

Sources say that Amazon intends to purchase ten Airbus A330-300 airplanes and an unspecified number of converted cargo versions of the Boeing 777, nicknamed the 777-300ERSF, which will enter into service in 2022. Amazon did not comment and did not provide details on when or how the planes would be acquired.

Both models are a step up from the mid-size Boeing 767 aircraft that have served as the backbone of Amazon’s fleet for the last few years. The Seattle-based company first began building its current 75-plane fleet, which is flown by private contractors, in 2015 with the launch of Amazon Prime Air. It was renamed Amazon Air two years later.

Amazon to Compete with Fedex and UPS

Over the last couple of years, the company made a series of long-term investments to expand its capacity to fly cargo between warehouses, mainly within the US and Europe. 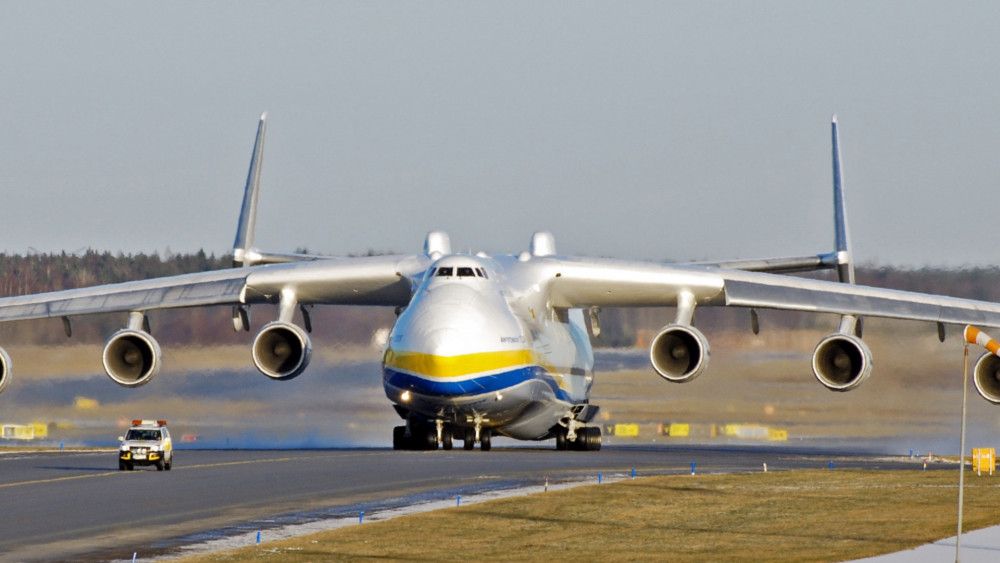 Then the pandemic dealt a blow to Amazon’s supply chains: First, it prompted locked down consumers to spend more than ever on e-commerce, raising demand for Amazon to quickly ship packages. Second, it had an impact on factories and ports, creating massive shipping backlogs that made it harder than ever for Amazon to move goods around the globe on cargo ships.

The ensuing supply chain chaos has prompted the company to double down on its investments: In 2020 alone, Amazon invested $80 billion in logistics infrastructure—everything from warehouses and trucks to cargo planes.

Amazon’s air freight investments do not seem to be just an urgent effort to move goods faster: Analysts who are watching Amazon believe it will be one of the first steps towards competing directly with incumbent carriers like FedEx and UPS as a global delivery service.

In the world of global trade, it is important to stay updated on all current events. For more blogs like this one, make sure to check out the rest of our site!