In its fight to maintain its dominant position in world trade, China is on the lookout for all the opportunities that may come its way. It is in this context that it turned its eyes to the promising Comprehensive and Progressive Agreement for Trans-Pacific Partnership (CPTPP), which could help provide an access to a larger market.

The CPTPP, also known as TPP11, is a trade agreement between 11 countries: Australia, Brunei, Canada, Chile, Japan, Malaysia, Mexico, New Zealand, Peru, Singapore, and Vietnam. Signed on March 8th, 2018, in Santiago, Chile, the agreement came into force on December 30th, 2018 for the first 6 countries. It represents a total of 495 million consumers and 13.5% of global GDP. Any economy that can meet the high-standard rules and ambitious market access commitments of CPTPP can seek to join the agreement, subject to negotiations on terms and conditions with current CPTPP members.

In September 2021, China officially indicated its willingness to join this agreement by submitting a written request for membership of the CPTPP to the New Zealand Minister of Trade and Export Growth Damien O'Connor, acting depositary of the CPTPP. China has since started the negotiation phase with each of the member countries in order to obtain their approval for its membership, but it will be a very long journey. 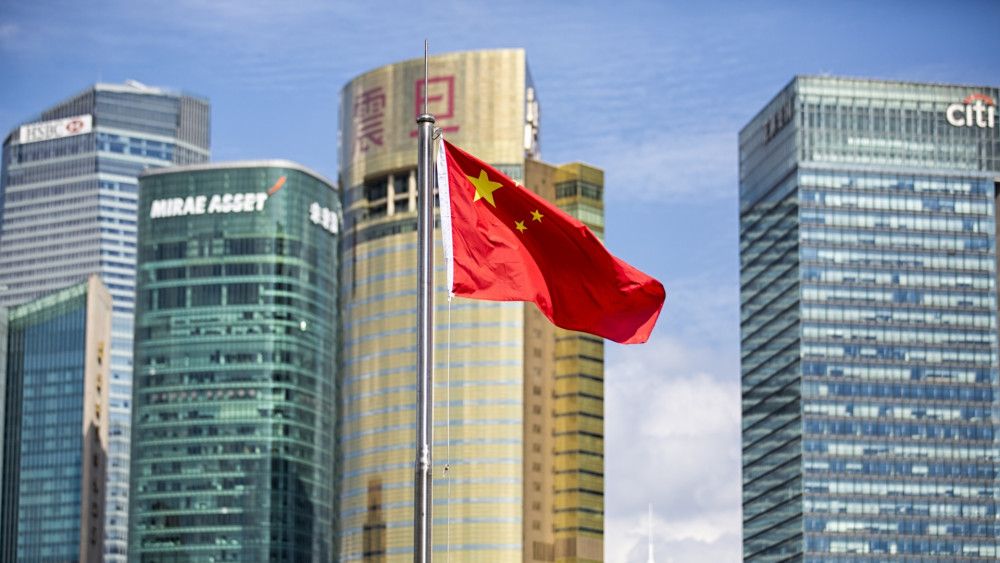 A Strong Will from China

The CPTPP has the distinction of being a very stringent agreement. It features chapters on the protection of the environment and labor rights, which are enforceable by dispute settlement, to ensure that CPTPP members do not derogate from their commitments in these areas to increase trade or investment. These issues are quite sensitive areas in China. However, China seems ready to make concessions. "China is willing to make efforts to fully comply with CPTPP rules and standards through reforms," said ministry spokesperson Gao Feng. “The country will make high-level openness commitments that exceed its existing free trade agreement practices for market access, to provide CPTPP members with market access opportunities of huge commercial benefits,” Feng further stated.

As a sign of goodwill, in early February, Chinese customs announced that they would be testing some of the CPTPP rules in several of China's pilot free trade zones. China will also further increase the openness levels of free trade agreements. It will remove more tariffs on trade in goods, expand market access for services trade and investment, and actively participate in negotiations on new issues such as the digital economy and environmental protection.