At the first in-person G20 meeting that was held in Rome last October, leaders of the world’s 20 biggest economies agreed on a global minimum tax aimed at stopping big business from hiding profits in tax havens.

The deal involves two key changes in how multinationals pay taxes: First, a new type of tax is levied on multinational businesses that set up a company in a tax haven to avoid paying taxes despite making a huge profit in the worldwide market.

With the new proposal put in place, starting from 2023, multinationals with an annual sale of more than 20 billion euros (about 27 trillion won) and an operating profit of more than 10% will be required to pay a tax that is equivalent to 25% of profit margins above 10% where their business is based. 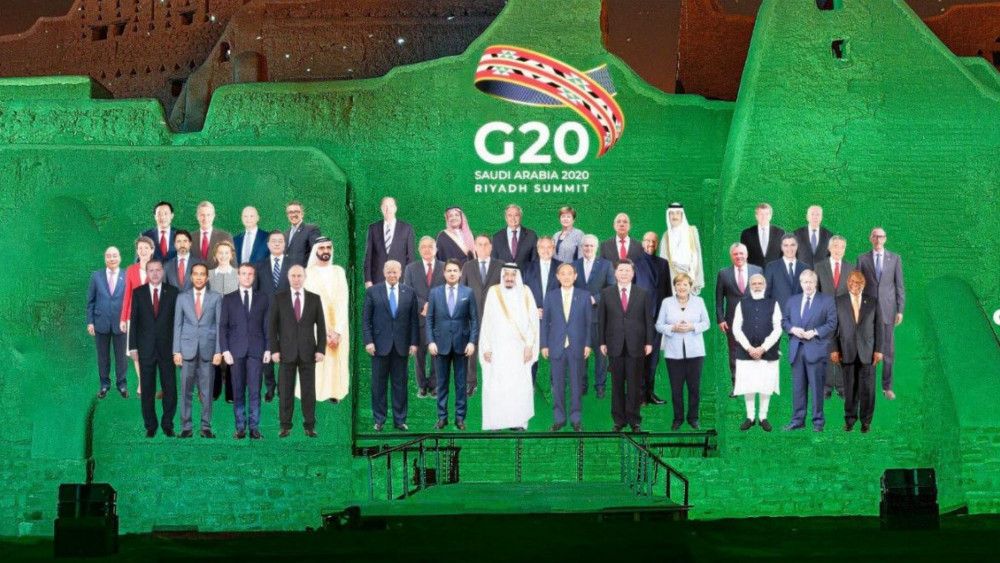 Secondly, the global corporate tax is to be set at a minimum of 15%, which shall be applied to multinational companies with a consolidated sales revenue of more than 750 million euros (about 1 trillion won). Thus, many governments may vie to draw more companies by reducing
corporate taxes.

Endorsement of the Agreement by World Leaders

German Prime Minister Angela Merkel shared a “good news to report” with press members, saying that global leaders have agreed on the minimum tax on companies, which she defined as clear signs of justice being practiced in the digitized world.

US President Joe Biden also wrote on Twitter: “This is more than just a tax deal – it’s diplomacy reshaping our global economy and delivering for our people.”