Halting China's Economy Was Hard. Restarting It Is Harder

China was the launching pad of the Coronavirus outbreak, which has halted economies around the world. Faced with the virus's relentless spread, China made the hard choice of completely shutting down all economic and social activities. At the time, the world watched in wonder at the extreme measures. Due to the harsh measure it took, China is now pandemic free and is the first major economy to reopen its economy.

Its recent trade data has shown that while China faced a 17.2% decline in overseas shipments, that figure was only a negative 6.6% year on year in March. January and February were the months in which the nation enforced it's stricken lockdowns. The 6.6% drop in March was lower than the expected 14%, possibly because exporters were rushing to fill backorders. Additionally, imports fell by 0.9% rather than the expected 9%, and the nation had a trade surplus of $18.5bn for the month, compared with a deficit of $7.1bn in January and February.

Although the nation is out of its stringent lockdown, it's biggest trading partners are in the middle of their lockdowns. So while the trading data may not be as bad as expected, business sentiment around the world is still subdued. 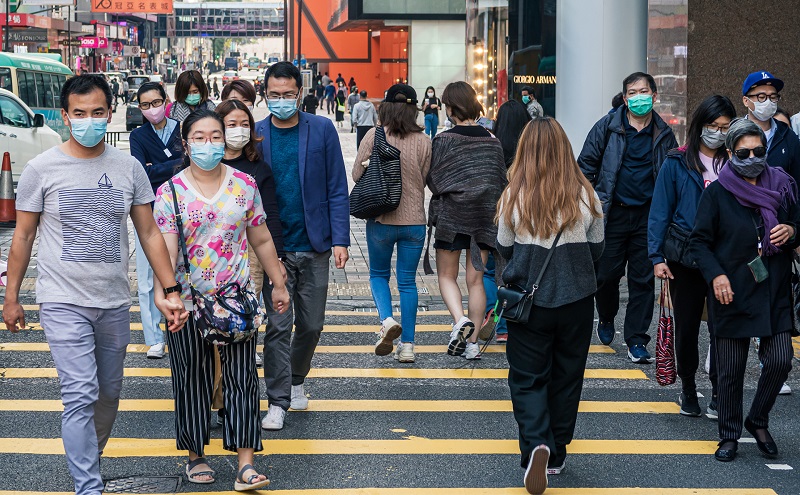 Case in point are the U.S. and Canadian exporters are finding it hard to source refrigerated containers to supply goods since there are not as many ships coming in from China. Trips from China to the West Coast have declined by 25 percent due to reduced demand. This will affect China's protein take, as it recently suffered a bout of African swine flu that took a quarter of the world's supply of pork. The imports of pork that China now relies on cannot be shipped because there are no containers or port workers.

The economic contraction and high debt levels of China will make it harder for it to regain momentum. The stimulus packages it used to shore up its state-owned companies and rev up the world economy in 2008 are not available. China's debt interest payments stand at 14% of GDP in 2019. It was at 9% in 2008. The advent of the Coronavirus will surely dent China's ability to keep its purchasing agreements with the USA under phase one of their negotiated trade deal. This will make the already tense trade negotiations with the USA even tougher.

Even if economies fully recovered from the Coronavirus pandemic, they will not be trading the same. The world had relied on just in time inventory management for its factories, with a significant reliance on China's manufacturing prowess. The pandemic has shown the shortcomings of not being self-reliant, especially for essential goods. Nations around the world will most likely turn to their industries rather than support importing essential goods.