Cameroon Partners with Commonwealth to Launch eCommerce Strategy for SMEs

Zimbabwe's Exports and Imports are Shrinking

Since Brexit, British companies have experienced difficulties importing and exporting goods from and to the European Union (EU). Much of this problem stems from the increased paperwork and protocols now involved in moving goods between the two locations, as Britain no longer enjoys the ease of movement of goods that it once did as a member of the EU.

Companies in Europe are also reporting reputational damages as a result of lost pallets and orders. They are being blamed for logistical errors that are completely out of their hands while long and confusing forms continue to make the process of moving goods between Britain and the EU slow and inefficient. These complaints are coming from traders across the country and from a wide range of industries, from car manufacturers to seafood producers. 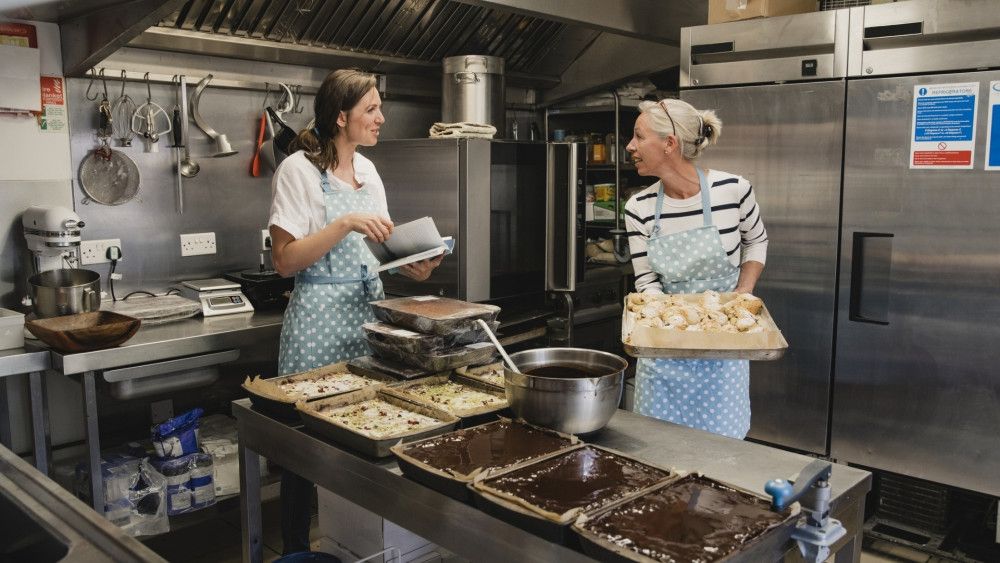 These struggles come at a difficult time for Britain’s traders. Back in November 2020, the UK government warned that the country was facing the worst recession it had experienced in 300 years due to the pandemic. Figures predicted that the UK economy would shrink by a further 11.3%, a warning to British companies of tough times ahead. However, despite these predictions, UK Prime Minister Boris Johnson referred to the trading issues induced by Brexit as merely "teething problems." Unfortunately, given that they have persisted throughout 2021 so far, these issues may be here to stay.

UK chocolate makers, in particular, are feeling the strain. Chocolate is the country’s second-most exported food item, meaning issues with exporting chocolate are likely to reverberate throughout the economy. Chocolate is a massive market, with total exports to all markets totaling $1.1 billion in 2020. Europe accounts for a significant piece of this record, with 70% of 2020’s chocolate sales occurring in European countries. Unfortunately, post-Brexit sales have been hit drastically, with January’s sales reflecting a 68% drop compared to January 2020. Easter usually brings in a lot of trade business for Britain's chocolate makers, but Brexit has cost British chocolate manufacturers a significant portion of their Easter business this year.

UK chocolate makers thus fear that the problems brought in by Brexit will be long-lasting, and they will not recuperate the European sales they have lost this year. While the COVID-19 pandemic was devastating to many businesses, it also demonstrated the durability and adaptability of others. Brexit may present companies with a similar opportunity, which means they may need to adapt to survive. Some industries have begun to look for ways to expand into other global regions in order to survive as well, with many SMEs looking to break into key emerging markets in Latin America.

To find out more about how other industries are faring worldwide, make sure to check out the rest of our site!