Why Blockchain Is Booming in Asia Pacific

New Evidence Says COVID, Not Brexit, Is to Blame for the Drop in UK Exports
Africa
Next Article

In 2018, 44 African countries signed the African Continental Free Trade Agreement (AfCFTA) at an African Union (AU) summit. For the African heads of state, the inspiration was to boost the continent's trading capacity and position in the global market. Since signing the agreement, which officially began operations in January 2021, valuable innovations have emerged, providing the infrastructure that could help advance Africa's economy.

Although trade is not new in Africa, the continental free trade agreement is an economic integration project that would make it the biggest trading bloc globally, based on the number of participating countries. It is hoped to increase intra-African trade, which accounts for less than 16% of the continent's total trade, versus 70% between European countries.

There are various reasons as to why African nations have not been trading much. These include high tariffs, artificial economic barriers, border closure, and the high cost of cross-border transactions. However, the continent is working hard to resolve these issues. For example, it’s introducing a resolving payment system for the African market called the Pan-African Payment and Settlement System (PAPSS).

The Emergence of PAPSS

In January 2022, the African Export-Import Bank (AfreximBank) introduced PAPSS, a cross-border financial tool that enables payment transactions across the continent. This monetary system has a vast potential to transform the efficiency of cross-border trade in the continent by reducing transaction costs and making it quicker. 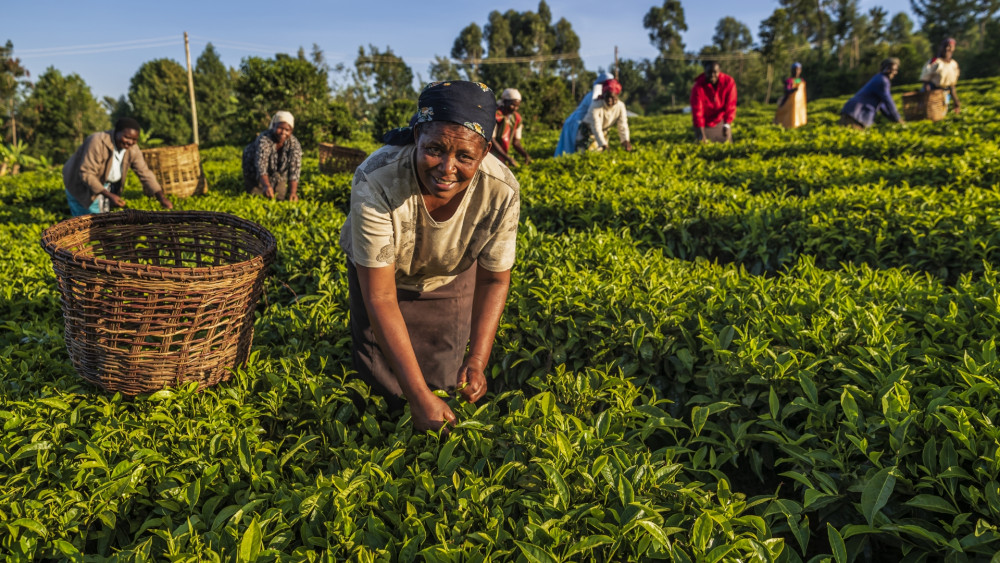 Before introducing PAPSS, cross-border payments in Africa were primarily coordinated through the Society for Worldwide Interbank Financial Telecommunication (SWIFT) network. SWIFT is a system that allows banks across the globe to send messages and complete transactions, though overseen by the central banks of G-10 countries.

But using this system comes at a cost for the continent. According to Afreximbank's President, Ben Oramah, using the SWIFT system in Africa costs the continent nearly $5 billion annually, while taking two to fourteen days to process transactions.

How Will PAPSS Help Free Trade?

Africa needs an efficient and functioning cross-border payment system like the PAPSS to facilitate regional trade effectively. According to the African Development Bank, over 80% of the transactions sent from Africa to the US have their recipient in other regions, with only 17% being eventually transferred to Africa.

This shows the intermediary role of the US dollar clearing banks, which destabilizes Africa's foreign exchange market, according to Godwin Emefiele of the Central Bank of Nigeria.
This is why this novel solution is laudable. It will allow instant payments across African borders in local currency and process payment and settlements across all participating central banks within 24 hours.

This improvement in efficiency will go a long way in amplifying intra-African trade and advancing the AfCFTA. It will help African currencies retain value and open the continent to the movement of goods and people through improved financial transactions.

Exports News is the best place to receive all the latest updates on the business world. Sign up for our newsletter today!