The EU’s proposed carbon pricing regulations may face challenges from the U.S and China. However, experts say convincing the economic giants in the industry to embrace the ideas is still possible.

In July, the EU announced its plans to introduce a carbon border regulation technique, or the CBAM. Authorized businesses within the EU will be obligated to submit a carbon levy for importations they make from other regions. These measures will incentivize other regions with fewer rigid emissions guidelines to lower their carbon footprints or risk losing business.

Will All Nations Comply with the Regulations?

Some nations may opt to delay adopting these regulations, while others may choose to forgo them altogether. The EU plans to reduce greenhouse gas discharge from 1990 levels by up to 55% by 2030. However, Brazil, South Africa, India, and China are concerned about the EU’s objective for the carbon tax, which they describe as discriminatory.

According to the Institute for European Environmental Policy member, Tim Gore, the Carbon Border Adjustment Mechanism (CBAM) will significantly impact countries exporting in the EU market. Gore also noted that the EU will need to hold discussions with these countries to win their backings. To achieve this, players in the industry have to ensure they give generated revenues back to the countries to facilitate low carbon adaptation. 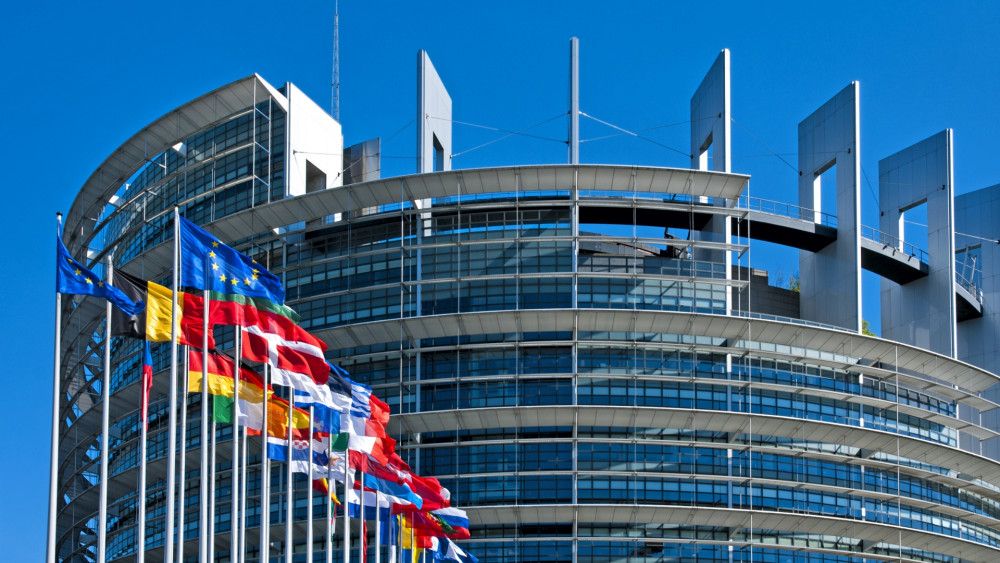 Varying Economic Realities in the U.S. and China

The U.S. and China have been eliminated from this category, leaving many people wondering about the EU’s plan. Top U.S. climate representative John Kerry raised his concerns about the proposal. He said it should only be used as a desperate measure, implying that other measures could have been adopted to lower global emissions.

Gore is convinced the contest to lead the economy globally will solve conflicts with the EU’s climate plans. Both China and the U.S. believe that the EU is making a huge mistake by pursuing an advanced low-carbon economy.

The European Commission, the EU’s executive arm, presented the CBAM proposal amid concerns some international partners raised. According to the institution, the policy is crucial to carbon leakage prevention.

However, Paolo Gentiloni, the EU’s economic commissioner, stated, “seeing that only industrial installations within the EU will be subject to severe carbon tax measures, efforts to lower carbon emissions will be in vain. Governments should accelerate the transition to achieve zero emissions while still maintaining order.”

Found this article helpful? Then check out the rest of our site for more!