Russia is a significant player in international trade, both in terms of imports and exports, as well as the role it plays in facilitating the movement of goods and services around its ports. As the world's eleventh largest economy, the impact of Western sanctions on trade will be felt in a variety of ways.

American sanctions against Russian crude and Europe’s prohibitions on Russian imports as a result of the war between Russia and Ukraine have driven up the price of oil and gas, as well as commodities and products like fertilizer of which Russia is the world’s biggest exporter.

Fertilizer prices have already risen by up to 200% in some countries. Food prices are increasing as well, and these increases will compound to make matters worse in the long run. Wheat and grain prices are already wreaking havoc on the global economy. The resulting inflation is impeding the global economy's recovery from the effects of the COVID-19 pandemic.

Sanctions on Russian cargo ships around the world are disrupting key global supply chains, further increasing the scarcity in key exports like food, minerals, steel, and hardware. The ban on Russian planes in the EU and other countries also means Russian cargo planes are spending more fuel to travel longer routes. This is raising prices for important and fragile cargo.

This has also increased the price of air transport for business people. The disruption in supply chains has made it more expensive to insure freight ships. The increased cost of moving oil tankers might push some buyers towards the Middle East and Africa.

The war is also having an impact on experienced Russian sailors and crewmen who form an important part of the labor force. Crews from Russia and Ukraine make up 17% of the world’s 1.9 million sailors according to the Wall Street Journal. 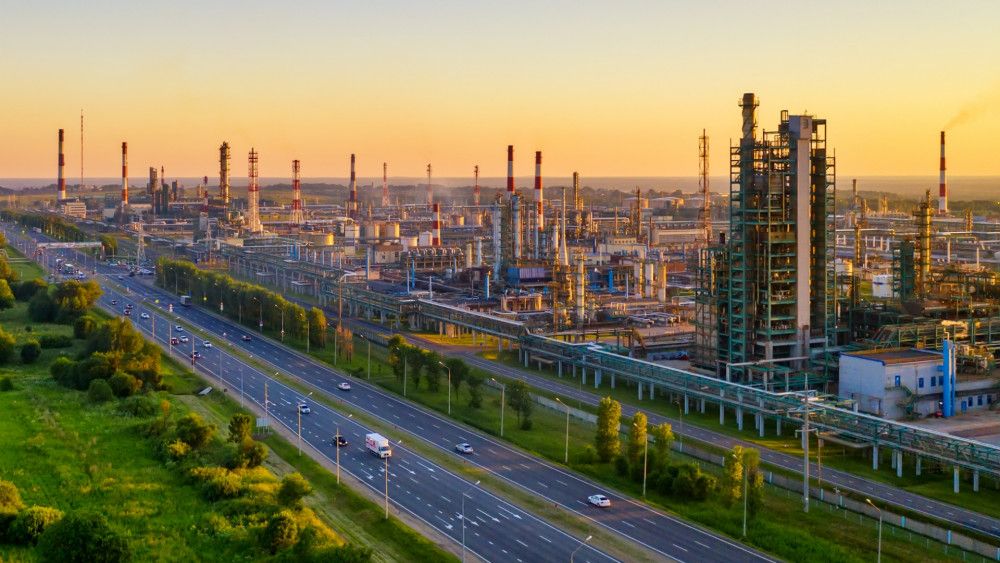 The cost of transporting oil tankers has risen due to concerns that Russian and Ukrainian pipelines may be damaged. Some oil and gas importers may seek long-term solutions in the Middle East and West Africa, while Russia shifts its focus to Asia. Russia's nuclear collaborations with several African countries, including South Africa, are also in play, as is the strain that a prolonged war with Ukraine might put on it.

Impact on B2B Trade and Tech

While big businesses might ride the sanctions, B2B businesses and SMEs are more vulnerable to economic sanctions against Russia. The most obvious one is the disruption in supply chains which will increase shipping costs. B2B businesses are also losing a reliable channel of e-commerce payment with Russia’s suspension from the SWIFT payment network.

This will increase the cost of payments and delay orders, but it may also encourage buyers and sellers to find more creative solutions. B2B tech companies and platforms that have left Russia have left a wealth of technical talent behind. This knowledge gap must be filled in order to reduce the impact on global trade.

Found this article helpful? Check out our site for more!