Importing, exporting, trade, and, more broadly, companies and industries have all been chastised for the detrimental environmental effects they produce. A significant concern of our time is how we might convert our global economy to one that cultivates and heals the environment rather than merely exploiting and harming it. Fortunately, a proposed European Union (EU) regulation could show how trade can help the environment rather than harm it.

Saying No to Deforestation

In November 2021, the European Commission proposed a law to prevent the import of commodities which were linked to deforestation. The law would require companies to prove that their global supply chains are not contributing to the destruction of forests. Any companies failing to comply with the new measures could be fined up to 4% of their turnover in an EU country.

Products that would be regulated under the new law include soy, beef, palm oil, wood, cocoa, coffee, and some derived products including leather, chocolate, and furniture. Because there is currently no EU-wide requirement for member states to find and fix risks to the environment in their global supply chains, EU countries and their economies can contribute to deforestation and environmental degradation even with stringent environmental protections within their own countries. 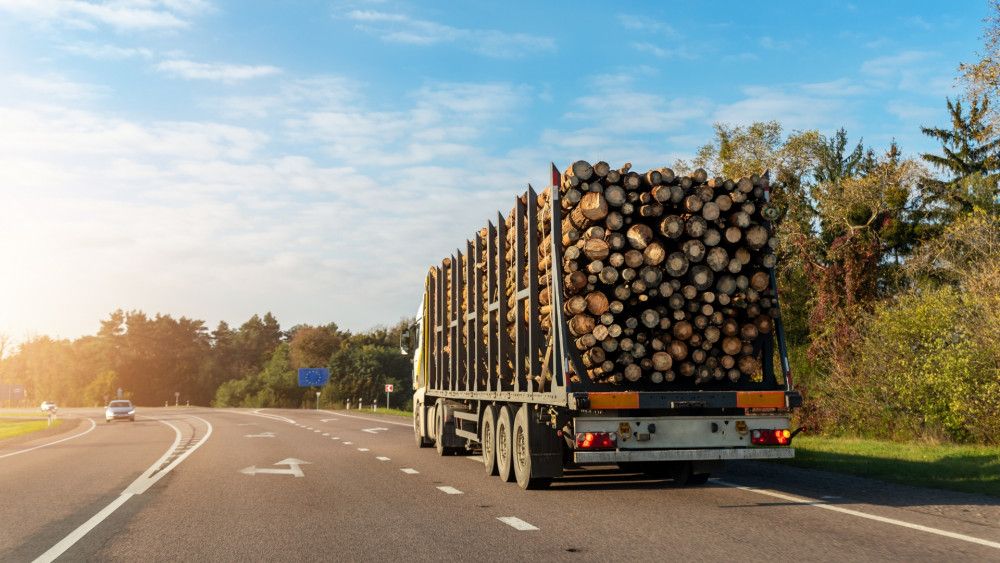 Emissions from the land-use sector, most of which are caused by deforestation, are second only to the burning of fossil fuels in terms of how much they contribute to climate change. At the COP26 summit, world leaders committed to end deforestation by 2030. Laws such as these are needed if nations are to achieve this goal.

If the law is approved, businesses operating in the EU will have to demonstrate that the commodities specified were produced in accordance with the laws of the producing country and were not grown on any land deforested or degraded after December 31st, 2020, even if it were legal to produce there according to the producing country’s law.

A French Cause Célèbre

France, which currently holds the EU presidency, has made ending deforestation a top priority. The European Commission hopes the law will be passed by 2023. If so, the current framework would allow large companies a 12-month grace period to comply and smaller ones a 24-month grace period.

While the law would definitely be a step in the right direction, there has been criticism from some because the law does not mention indigenous rights. More than 191 indigenous, environmental, and human rights organizations from 62 countries wrote an open letter to EU policymakers urging them to amend the bill to protect traditional communities’ rights over their territories.

Exports News is the best place to receive all the latest updates on trade. Sign up for our newsletter today and stay informed.