World merchandise trade is set to plummet by between 13 and 32% in 2020. How will this affect the economy?

The new trade agreement signed between the UK and New Zealand is predicted to boost Northern Ireland’s economy by just 0.01%. While the UK government claims that the deal could result in boosting trade with New Zealand by 60%, helping the nation recover from the economic impact of the Covid-19 pandemic, in the months prior to signing the agreement, some experts highlighted that the deal would do little to improve trade as trade with New Zealand is already fairly simple with low barriers to trade.

The UK and New Zealand traded roughly £2.4 billion worth of goods and services in the four quarters to the end of Q3 2021. Of this £2.4 billion, UK exports totaled around £1.5 billion, making New Zealand the UK’s 55th largest trading partner. These figures pail in comparison to the exports traded with the UK’s largest export partners, in 2020, for example, £126 billion of goods were exported from the UK to the US, and £49 billion were exported to Germany. Northern Ireland, in particular, focuses its trade relationship on Ireland and the US – the destinations of 50% of Northern Ireland’s exports.

Due to New Zealand's less important role in the UK's trading landscape, as well as the country's comparatively small size in the global marketplace, the trade agreement signed in February is expected to have little impact on trade revenue, particularly for Northern Ireland. 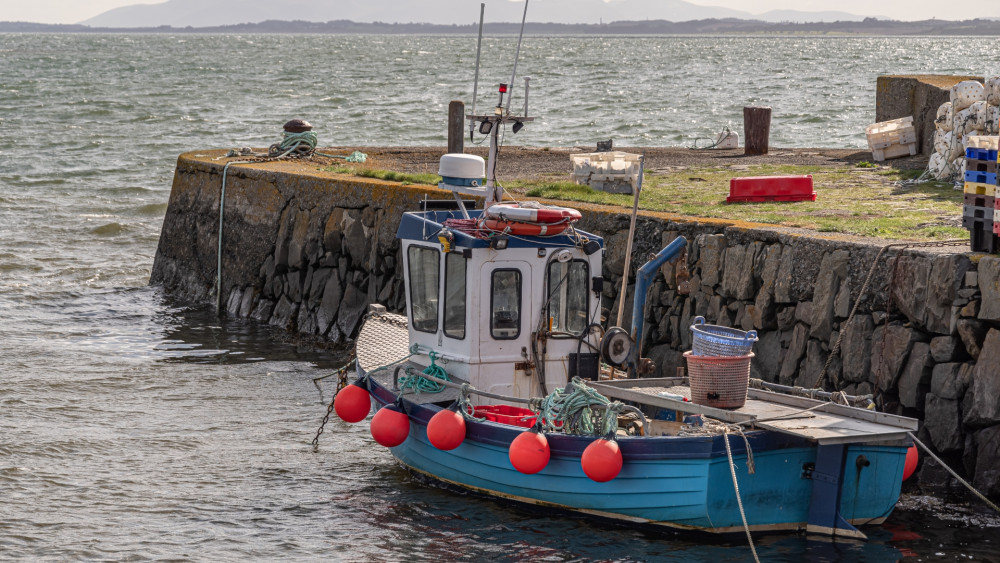 Ten Benefits of the Agreement

The UK government remains positive that the new deal will be beneficial to people and businesses in both the UK and New Zealand. The UK government claims that the free trade agreement will “deliver benefits to people, businesses, and communities throughout the country – supporting the leveling up agenda.”

The UK Seeks to Strengthen Its Relationship with New Zealand

While the UK and New Zealand have a troubled history, the free trade deal will likely be one of many instrumental steps toward healing their relationship.

Was this article what you were looking for? Check out our News Page for more!