How Europe Could Get China and the U.S. On Its Side with the New Carbon Tax
Asia
Next Article

Prime Minister Mahendra Modi and the central bank have already criticized cryptocurrency. The suspicion of cryptos arises from their unregulated operations as well as their appeal. The Reserve Bank of India attempted to prohibit financial institutions from conducting cryptocurrency transactions in 2018, but the Supreme Court lifted the ban later.

However, the announcement by the Indian government did affect the global crypto market. The dollar-linked stable coin tether (USDT) slumped 25% to nearly 60 rupees while the price of bitcoin fell 2.7% to $56,171. But the market displayed its resiliency and recovered most of the losses within 24 hours. 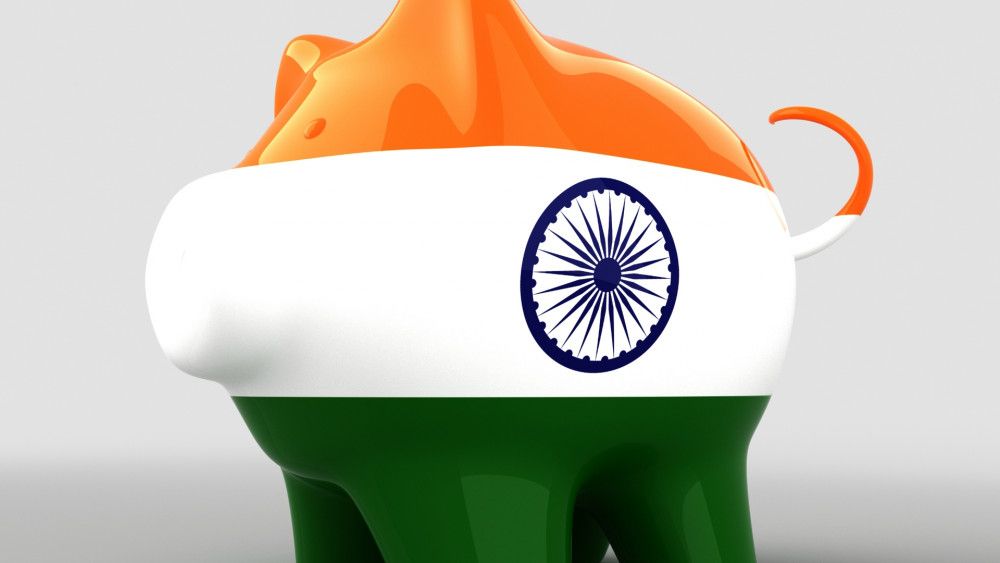 The Crypto Market in India

Despite the government's antagonism, estimates place Indian investment in cryptocurrencies around $40 billion. More than 15 million Indians are actively buying and trading digital coins, compared to 23 million in the US and 2.3 million in the UK. The Indian thirst for cryptos is being driven by young people, from ages 18 to 35. They find investing in cryptocurrency to be more simple and straightforward than investing in gold, the traditional asset.

CoinDCX, an Indian crypto exchange, recently made headlines when it became the country's first crypto unicorn company. CoinDCX has a valuation of $1.1 billion and is planning to list through an IPO once it receives regulatory approval.

The Future of Crypto in India

Digital currencies are cheaper to operate, perform well with online transactions, and are transparent. For those reasons, governments around the world want to create national digital currencies. India has a big population, and the technology behind digital currencies would undoubtedly help it become more efficient and cost-effective with its federal programs.