More Opportunities for Trade between Belgium and Vietnam

The recent engagements come close on the heels of Indonesian President Joko Widodo’s visit to the UAE in November 2021, wherein the two nations spelled out their plans to grow the bilateral trade, which currently stands at $2.5 billion, threefold in the next four years. With the two nations looking to seal a Comprehensive Economic Partnership Agreement (CEPA) this year, the export and import in the defense sector are sure to get a major fillip.

As per the IMF estimates, Indonesia’s economy is projected to grow at 5.9 percent in 2022 after contracting 2.1 percent last year. The early signing of the CEPA will only deepen the bilateral defense cooperation. Both Indonesia and the UAE have already been looking at mutually beneficial relations in the field of drones, munitions, and aerospace technology, as well as cross-training in counterterrorism operations.

The recent developments are in line with the 2020 Memorandum of Understanding (MoU) signed by the two countries, pledging closer defense cooperation. In 2019, the UAE opened a defense attaché’s office at its embassy in Jakarta and three Indonesian defense entities entered into a major agreement to provide military products to the UAE. In 2017, Indonesian naval shipbuilder PT PAL signed a pact with the UAE’s International Global Group and Abu Dhabi Shipbuilding for the production and maintenance of patrol boats, strategic sealift vessels, and light frigates. 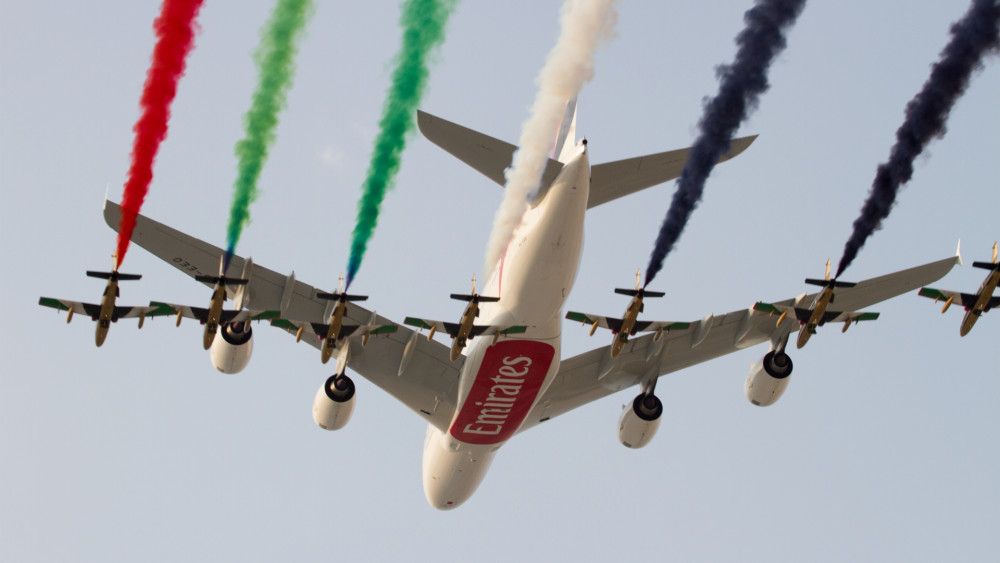 In 2015, Indonesia licensed its SS2 assault rifles to the UAE and designated the Emirates’ Continental Aviation Service (CAS) as the main distributor of Indonesian weapons and ammunition products in the Middle East. CAS, too, collaborated with PT Pindad, for technology transfer for the production of remote weapons systems.

The deepening defense cooperation has its roots in Jakarta’s realignment of its defense strategy in the wake of the US’ rescinding presence in Southeast Asia and China’s growing assertiveness in the South China Sea. The UAE and Indonesia are part of the Indian Ocean Rim Association, an international forum for regional security for countries bordering the Indian Ocean and the Indian Ocean Naval Symposium. Over the past few years, Indonesia has been looking for reliable and sustainable defense partnerships in the Gulf region, and it has found the UAE a trustworthy partner to meet its military needs in the fast-changing regional and global geopolitics.

Want to read more articles like this one? Check out our News Page today!