In November 2021, Kenya Airways and South African Airways signed a strategic partnership framework in South Africa. However, Kenyan media reported that they would merge to form a Pan-African carrier, on the back of comments by Kenyan President Uhuru.

"To boost tourism, trade, and social engagement; and to bolster continental integration; our national carrier Kenya Airways will join hands with our partners in South Africa to establish a pan-African airline," Kenyan President Kenyatta said in his New Year address.

A Cooperation Rather than a Merger

However, South African Airways insisted that the agreement was to cooperate, not merge. Kenya Airways supported the correction, saying that the airlines weren't merging but consolidating their resources to form a Pan-African Airline Group.

The airline pointed out that airline industries worldwide have consolidated and are offering competitive services, which are taking advantage of Africa's fragmented market. Its argument comes from pre-pandemic data from the International Air Transport Association (IATA), which showed that airlines from outside Africa accounted for more than 60% of all airline "seats" available in the African market, as well as more than 70% of "seats" on intercontinental routes to and from the continent. 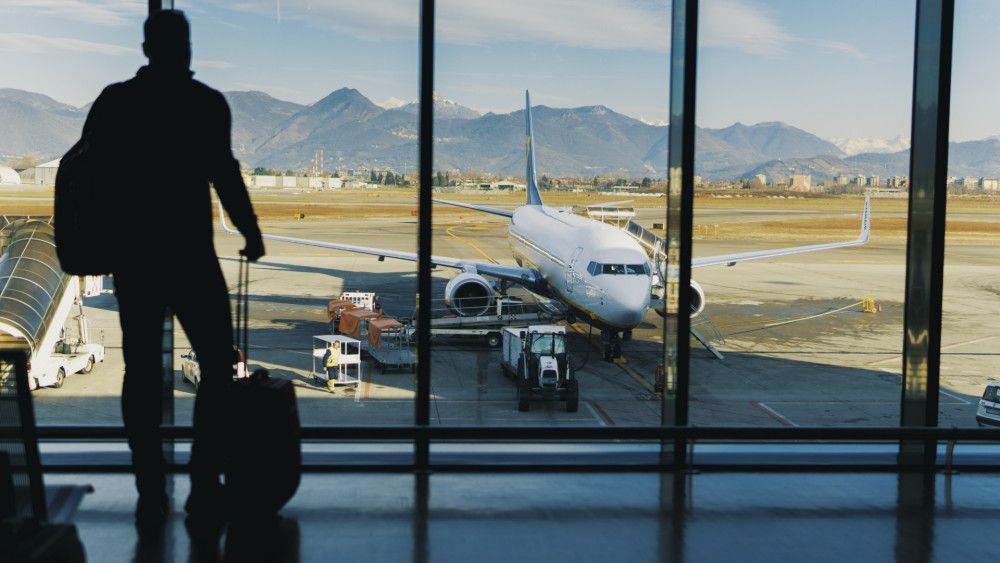 What Can the Two Airways Achieve Together?

According to South African Airways, they plan to "leverage each other's networks for the benefit of customers -extensive codeshare for example - and leverage operational efficiencies between the two" while operating the two brands independently.

The two airlines hope that the partnership will help them increase passenger, cargo, and trade between the two nations, along with Africa. They also want the partnership to improve their financial viability while pricing their fares competitively.

Kenya Airways has received several bailouts over the years, and the pandemic exacerbated their troubles. In 2020, Kenya Airways' losses tripled to $333 million due to the COVID-19 pandemic.

Moreover, South African Airways was in business rescue from December 2019 to April 2021. It restarted operations on September 23rd, 2021, after a year-long hiatus. Before the restart, the airline made losses of R16 billion rand from 2018. It ceased all operations in September 2020, despite receiving R50 billion in government assistance between 2004 and 2020.