The Trade Deal Between Canada and the U.K. Expires at the End of the Year. Then What?

The UK has faced two major events at the same time: the COVID-19 pandemic and the country's exit from the European Union (EU). The economic consequences of leaving the EU were hotly debated both during and after the referendum. Experts predicted that Brexit would have a significant negative impact on the British economy because Europe was the destination of approximately half of the UK's exports. While the UK has experienced economic turmoil in recent years, mainly due to the overlap of the pandemic and Brexit, it has been difficult to pinpoint the causes of this GDP slump. Analysts now believe that the pandemic, not Brexit, is to blame for the UK's drop in exports and GDP.

Brexit and the Pandemic Have Threatened the UK’s Economy

At the time, it was understood that Brexit, which eventually came into effect on January 31st, 2020, and the pandemic, which was officially first detected in the UK on the same day, were both identified as the major causes of the UK’s economic downturn. However, because they happened simultaneously, it was challenging to understand the weight of each event. 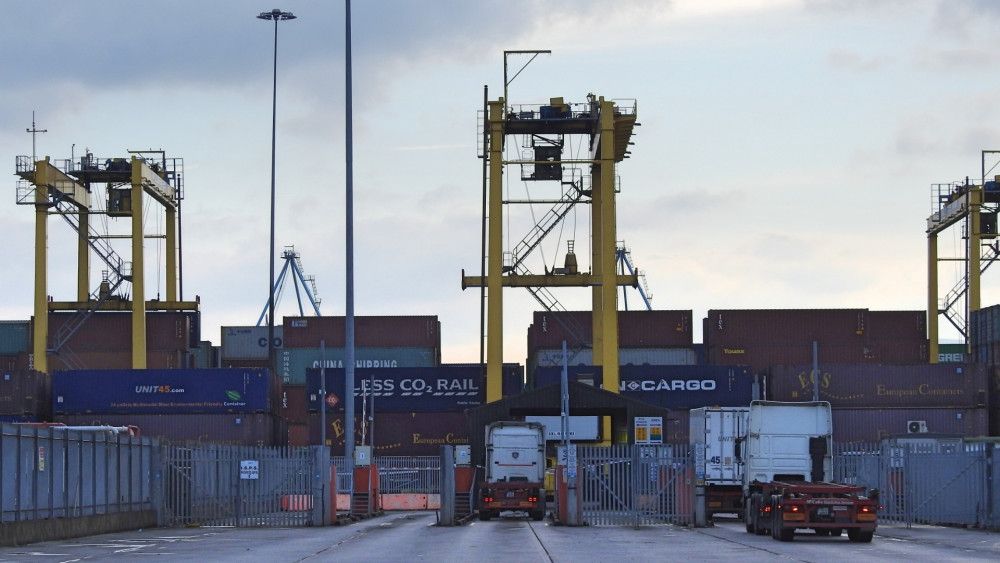 Before Brexit, the EU was the UK’s biggest trading partner. In 2021, UK exports to the EU fell by £20 billion, compared to the last period of stable trade with Europe. Other data showed that while EU countries began to bounce back to pre-COVID levels of trade, the UK reported its lowest value of trade relative to GDP in Q3 of 2021 since the Great Recession. Exports to the union in January 2021 fell significantly by 45%, compared to the previous month. However, as the year went on, it appeared that the UK recovered this lost trade by exporting to other, non-EU markets. A number of free trade agreements signed in 2021, such as those with Australia and New Zealand, will likely be significant in allowing the UK to recover from lost trade.

The UK government’s Brexit opportunities minister, Jacob Rees-Mogg, reported in February that evidence that Brexit damaged UK trade was sparse. He concluded that the drop in exports could be attributed to the pandemic, and that the pandemic had led to “enormous disruptions to supply chains” and reminded of the shipping containers that had become stranded in Chinese and US ports. He declared that this was a global trade issue, one which the UK, like many other countries, would have to recover from.

While we cannot be certain to what extent both these events are responsible for impacting trade, the picture is becoming clearer. It is likely that while Brexit hindered trade with the EU, the UK has been recovering this loss through new trade ties with global countries. The pandemic, however, caused long-term restrictions to trade and supply chain disruptions, the effects of which are still being felt economically.