2019 African growth and opportunity act: Côte d'Ivoire is Ready to welcome the World

Total goods exported from Northern Ireland to the Republic of Ireland in 2021 equated to an estimated €4 billion (£3.35 billion). According to Ireland's Central Statistics Office (CSO), these latest figures represent an increase of 65% compared to 2020. The Northern Ireland Protocol, which was established following Brexit, is having a positive impact on trade between the two.

The UK exited the European Union (EU) bloc in 2020, with the full effects taking effect in January 2021. While Northern Ireland is a part of the UK and remains part of the EU customs territory, it still follows EU law governing the single market for goods. 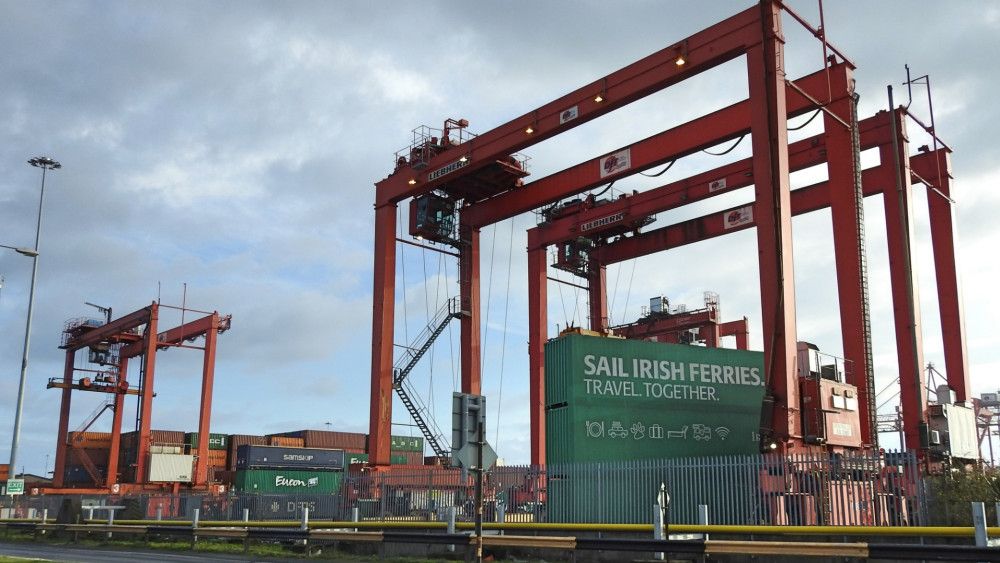 Protocol Sets up Barriers for UK Exports to Ireland

Since the protocol was initiated, however, it has been more challenging for British businesses to export goods into either part of Ireland. Because Northern Ireland remains in the EU's single market, goods leaving Great Britain now face newly imposed checks and paperworks that were not necessary when both countries were part of the EU.