Ecological transition in France: What would be the main advantages for small farmers
International Trade
Next Article

Supply concerns have risen due to several geopolitical issues worldwide. The main problems that are affecting oil prices are:

From All-Time Lows to Seven-Year Highs

The oil markets were starting to recover from recent price declines. The American oil shale boom had flooded the market and put pressure on prices, and the market experienced unprecedented shock when the COVID-19 virus shut economies down worldwide. For the first time in history, global oil prices went into the negative.

The Oil Industry Is Staying Away from Russia

Russia is the third-largest oil producer globally, after the US and Saudi Arabia. It is responsible for about 7.5% of the world's crude oil and refined products. The US, Canada, and the UK have banned Russian oil imports, while the European Union (EU) is working on solutions to reduce its dependence on Russian energy. 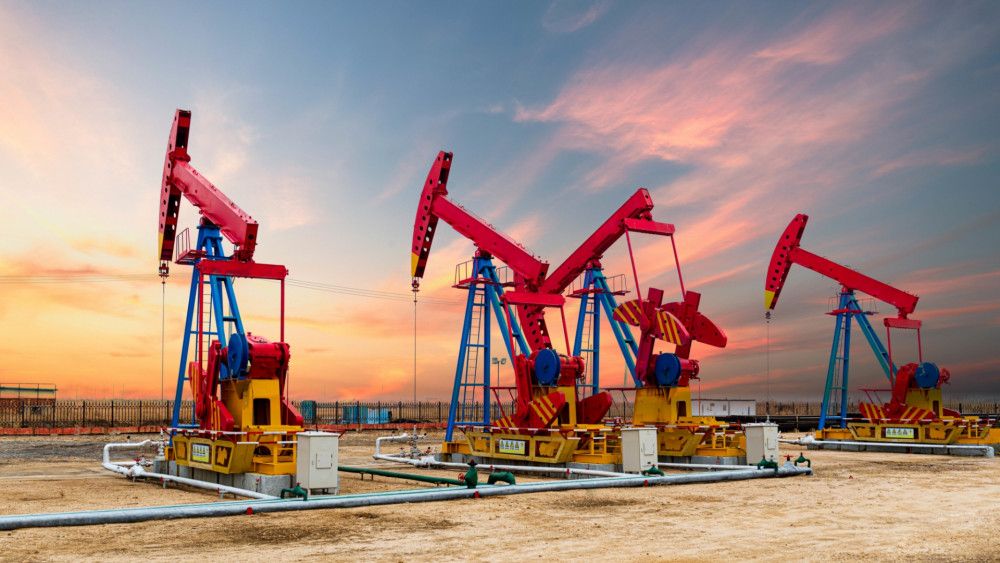 The sanctions spooked industry players, with many refusing to associate with Russian oil. Major energy companies and commodity-trading houses avoided buying Russian crude oil, banks stopped financing Russian oil trades, shippers refused to load cargoes, and insurers stopped covering them. They all fear that more sanctions are coming and the bad press they could get for touching Russian oil.

Moreover, Saudi Arabia is leading a coalition, battling the Houthis in Yemen. The Houthis are an Iranian-backed militia who seized Yemen's capital of Sanaa in September 2014. The proxy war between Saudi Arabia and Iran has been raging in Yemen for seven years, with devastating consequences for the Yemeni population.

The Houthi attacks on Saudi Arabia have increased ahead of a temporary truce for the holy month of Ramadan. The Saudi kingdom is under criticism for air raids that have killed dozens of civilians. The Saudi air raids are the justification the Houthis are using to launch drones, missiles, and mortars into the kingdom and its allies, mainly targeting oil facilities.