The war in Ukraine is having a significant impact on world trade. Raw material shortages have been observed in various industrial sectors such as steel and agriculture. Faced with these shortages, the whole world is getting organized, and some countries seem to be taking advantage.

In February 2022, Russia declared war on Ukraine. In retaliation, European Union (EU) countries imposed a series of sanctions on Russia to pressure Moscow into halting the invasion. These gradual sanctions include, among other things, the banning of imports of products originating from Russia. To limit the impact of these sanctions, Russian industries are actively seeking new outlets for their products. On the other hand, European industries must also find new supply hubs to avoid greater shortages.

Turkey and India among the Winners of This Crisis?

In this situation, where Russian supply and European demand are incompatible, new alternatives appear to be emerging to absorb a portion of both Russian supply and European demand. For example, Turkey and India have not sided with any country and have claimed neutrality. In the case of steel, the first European measure in favor of Turkey and India was to reallocate Russia's steel import quotas to Turkey and India, allowing these countries to increase their steel exports to Europe, with Turkey benefiting from its geographical proximity to Europe. “Turkey was well placed to provide steel to the EU in the absence of mills in the Commonwealth of Independent States due to Russia’s invasion of Ukraine,” said Ugur Dalbeler, vice president of the Turkish Steel Exporters’ Association and CEO of major steelmaker Colakoglu. 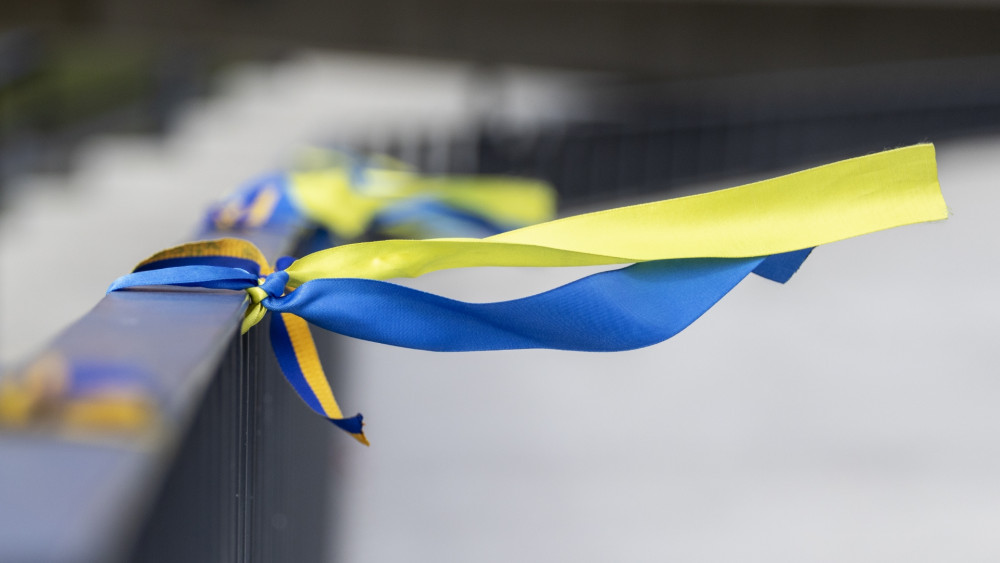 Concerning India, the Ukraine crisis, as well as supply constraints in China, are driving the country's steel exports. Global demand for Indian steel exports is expected to reach an all-time high of more than 20 million tons (mt) in FY22, according to forecasts. India wheat exports will also skyrocket. As the world's second largest wheat producer after China, India could export 8.5 Mt in the 2021/22 season, breaking its previous record of 6.8 Mt in 2012/13. The US Department of Agriculture (USDA) estimated this on March 10th, revising Indian exports up by 1.5 Mt from its February forecast.

A Benefit to Be Nuanced

Even if India and Turkey are able to attract a portion of the demand for steel and certain agricultural products from European countries, these two countries are also impacted by the conflict, particularly the increase in energy prices and product shortages. The IMF has revised its growth forecast, confirming that, despite an increase in exports, supply issues will almost certainly have an impact on India’s growth. The situation in Turkey, which is heavily reliant on cereals from Russia and Ukraine, is not much better. As a result, we can conclude that there is no clear winner in this crisis, which has already lasted far too long.