Russian steel millers sell their products mainly to the local market and export about 40% of it. Although the domestic market is substantive, millers don't want to flood it and risk lowering prices. In the first week of April, Russian steel exports were below market value as countries avoided them due to sanctions.

Sanctions Are Bad for Business

The recent sanctions on Russia are intended to prevent the country from trading with the West, the world's dominant economic power. The sanctions imposed on Russia are extensive and impede trade, even for entities not on the sanctions list. As a result, Russian banks are struggling to finance deals, while international banks avoid financing Russian deals, shippers avoid Russian cargo, and shippers avoid using the Black Sea route. Insurers are also avoiding routes that pass through the Black Sea, making it a complicated and costly route to use for anything at the moment. All of this makes it more difficult to export steel and other Russian products.

Russia is actively searching for buyers for steel products that do not support the sanctions regime. That includes countries in Africa, the Middle East, and Commonwealth of Independent States countries such as Kazakhstan and Turkmenistan. Asia is another market that Russian millers can export to, primarily through Chinese joint ventures. But Asia has lower prices than what Russian millers can get from markets like Turkey. 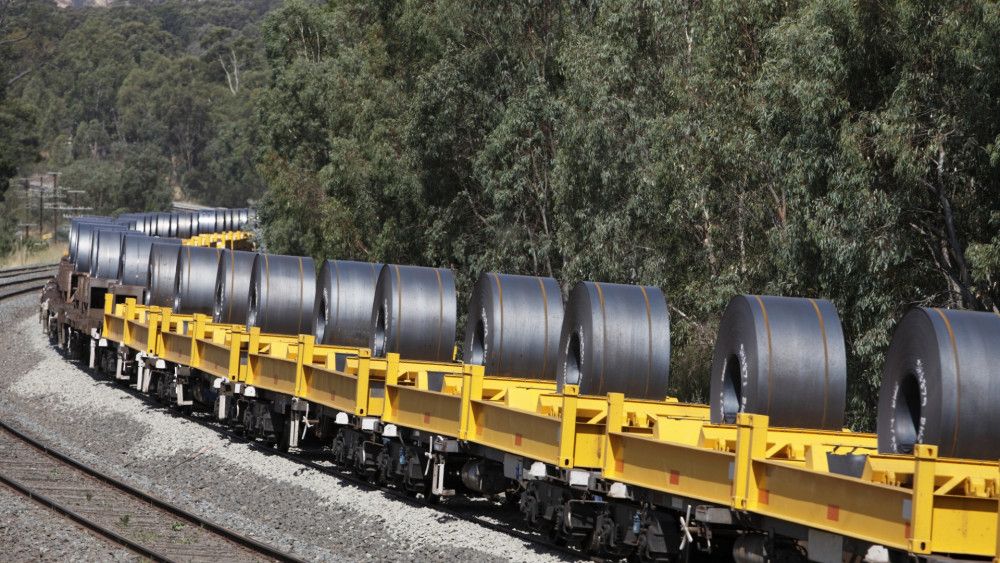 The Global Impact of Sanctions

Exporting to new markets is also not simple. It is not a matter of changing the trade flow. Instead, it is redirecting entire supply chains, which can take years and heavy investment.

Iran, another country under heavy sanctions, is losing customers to Russia. The Iranian Steel Producers Association (ISPA) has lost its biggest steel clients, such as China, Afghanistan, Thailand, and South Korea because Russia offers lower prices at discounts between 15-20%. The industry lost $5 billion worth of exports in just 2 months. They fear that the shift could occur with other metals and Iran's key petrochemicals industry.

Before the invasion, Russia and Ukraine accounted for 20% of EU steel imports. The war forced Europe to look for supplies elsewhere, naturally increasing global prices. The steel industry is responsible for 10% of Ukraine's GDP and employs 500,000 workers. The war has been disruptive to steel production and has also seen the destruction of critical infrastructure like the rail networks that transport the material.