Container shipping rates from China to the West Coast of the US fell last October after reaching record highs in September.

According to reports, the price for a 40-foot standard container from China to the West Coast of the US fell from about $15,000 to just over $8,000 in October, a drop of nearly half in just a few weeks. Shipping costs to the East Coast fell from more than $20,000 to less than $15,000, with a drop of more than a quarter.

Prior to the COVID-19 pandemic, the rate was typically around $1,500. But the cost of shipping has skyrocketed since the beginning of the pandemic, mainly due to the fact that on the demand side, US consumers stuck at home spent more on durable goods, such as gym equipment and furnishings. Congestion at ports around the world has led to a dearth of containers and speculation by scalpers looking to make a profit from rising prices.

Some analysts believe that shipping costs between China and the US have fallen sharply because of the approaching off-season and the decline in China's manufacturing capacity. 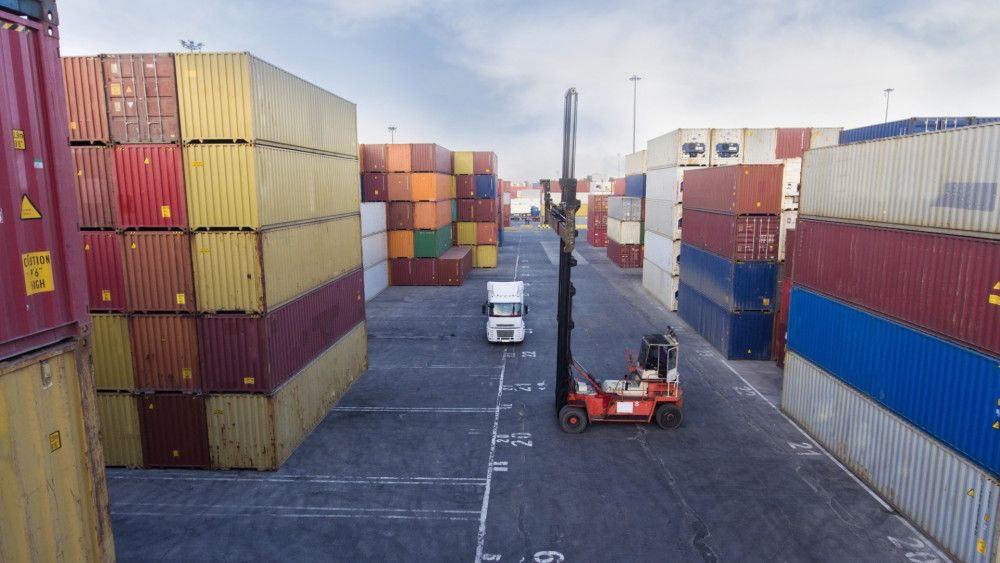 China’s Golden Week holiday, which is in the first week of October, provided a moment of relaxation for freight companies servicing trans-Pacific routes. In fact, as Chinese manufacturers reduced production, weaker market demand led to a decline in freight rates on some routes.

The adjustment of shipping prices has finally made many small and medium-sized enterprises (SMEs) in foreign trade that are suffering from the soaring freight rates feel positive. Yet, according to some analysts, it may be too early to say rates have entered an adjustment period.

Meanwhile, congestion still exists, and it appears to be spreading from North America to Europe. The fall in Chinese exports has relieved congestion in the Ports of Long Beach and Los Angeles on the west coast of the US, but ship waiting times can still be as long as two weeks.

After Brexit: Food and Beverage Exports to Europe Decline by a Quarter

More Opportunities for Trade between Belgium and Vietnam

Why South Korea Wants a Free Trade Deal with Mexico