In March, Hungary’s minister of agriculture Istvan Nagy announced that the country would be banning exports of grain. Hungary is an important exporter of corn animal feed to the EU, and the decision to ban exports will likely be felt throughout the bloc. However, the increased cost of food that has resulted from the war in Ukraine has led Hungary to make the difficult but necessary decision to protect its food stocks.

Threat to the “Bread Basket” of Europe

Ukraine is known as the “bread basket” of Europe. Globally, it accounts for around 15% of all corn exports, and just under 10% of wheat exports. Additionally, the country produces half of all sunflower oil exports. Since the war in Ukraine broke out in early 2022, the country’s farming efforts have been negatively impacted. In May, it was reported that Ukraine’s wheat harvest had fallen by one-third. As a result, wheat prices have risen by 40%, contributing to cost-of-living increases in many European countries. Food prices in the UK, for example, are predicted to rise by 15% over the summer. Eastern European countries, however, are being hit hardest. Hungary is one of the highest-ranked countries in terms of increases in food prices; in April it ranked fourth, with costs rising by 17.3% compared to the previous month.

While it is estimated that Romania has enough grain reserves to accommodate for the drop in exports from Ukraine, there is some concern that the country may ultimately impose limits on its wheat exports. Fortunately, so far, there is no indication that this will happen. Bulgaria has also stated that it will increase its reserves, despite similar concerns about a possible export ban. 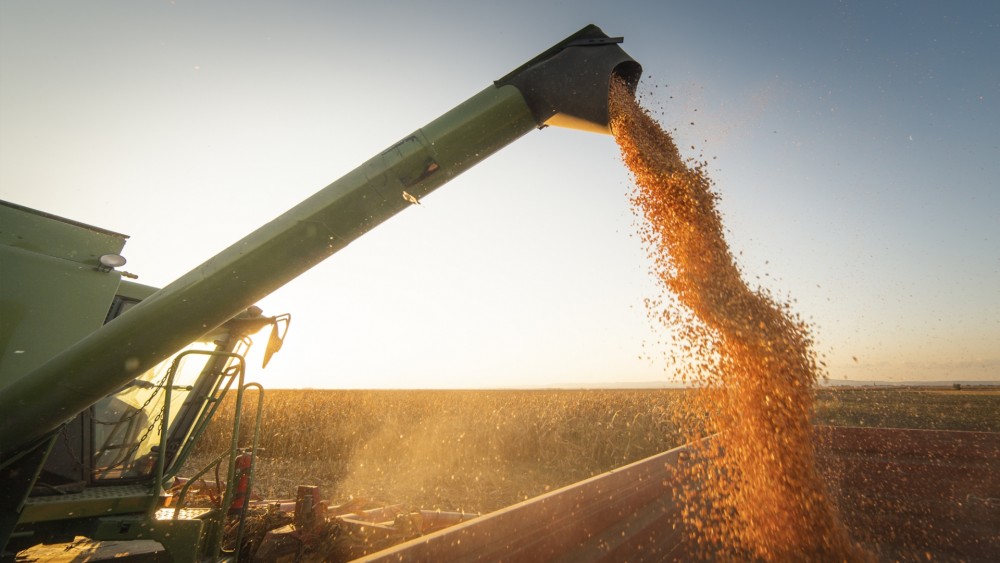 In times of crisis, there is often a rise in protectionist strategies, which, in the long term, can be harmful to international relations and have potentially profound effects on supply chains and numerous industries.

Helping Ukraine to Sell Its Grain

As a potential solution to the shortages of grain exports, the Hungarian government has offered to help Ukraine sell its wheat. Hungary has offered territory as a potential route for moving grain out of Ukraine so that it can be exported globally. This plan will circumvent the disruption to the usual routes that travel via the Black Sea.

This plan could potentially prevent other countries from banning exports and could protect against further price increases. The measure could be enough to support Ukraine while it deals with the war, preventing its harvest from being wasted, and putting it in a better position for post-war recovery.

The global food crisis is worsening, and tactics that keep reliable food sources in place and prevent price hikes are vitally important. If Hungary can help Ukraine move its food exports, it will likely benefit food systems around the world.