As trade faces challenges amid Covid-19, Asia is opting to keep its doors open

Heralding a thaw in their frosty bilateral relations, the United Arab Emirates and Turkey signed as many as 10 agreements for billions of dollars of investments during Abu Dhabi Crown Prince Sheikh Mohammed bin Zayed al-Nahyan’s recent visit to Ankara. The two countries, which have found themselves at odds with one another in their battle for influence in the Middle East, are making a conscious effort to strengthen ties through trade and commerce.

The Crown Prince's visit to Turkey was his first official visit since 2012, and it was the highest-level visit by an Emirati official in recent years. The visit resulted in deals among the Abu Dhabi Development Holding (ADQ), Turkish Wealth Fund (TVF), Turkish Presidency Investment Office, and companies with a focus on technology, infrastructure, health, and renewable energy, among others. The UAE’s sovereign wealth funds have already made significant investments in Turkish online grocery Getir and e-commerce platform Trendyol.

Turkish and Emirati central banks, as well as the Abu Dhabi Securities Exchange and Borsa Istanbul, have signed cooperation agreements, while Abu Dhabi Ports agreed to invest in port and logistics in Turkey. The UAE has also announced the establishment of a $10 billion investment fund in Turkey, with a focus on strategic sectors such as healthcare, food, and energy. 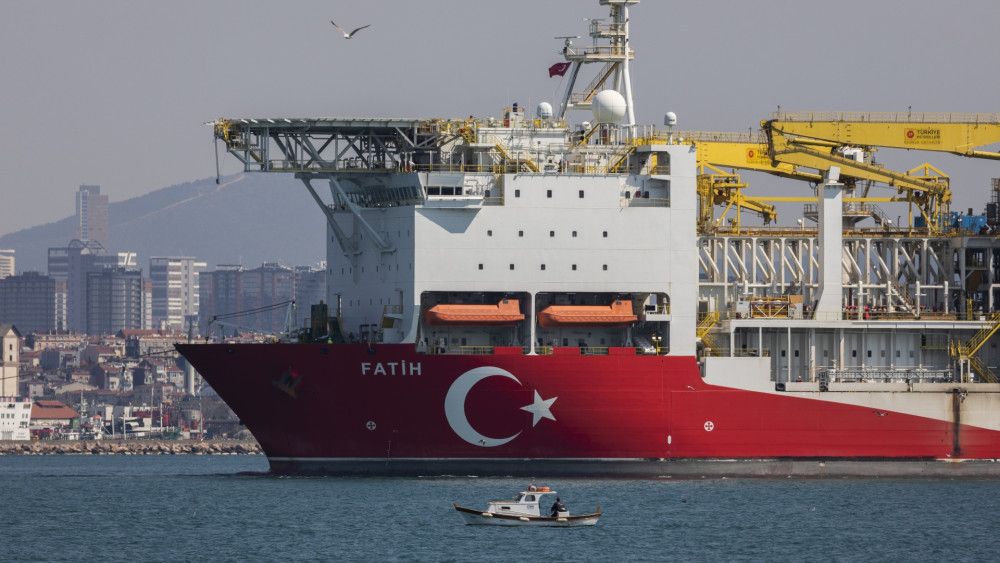 Following the Crown Prince’s visit, a delegation reportedly visited Ankara to explore opportunities in the defense industry and held discussions with leading firms there. The Emirates has lately been showing a keen interest in Turkish defense companies, which have presented lucrative opportunities with domestic production capabilities in recent years.

The UAE is Turkey’s largest trading partner in the region. The non-oil trade between the two countries in 2020 amounted to $8.9 billion, a 21% increase compared to 2019. “The visit of His Highness Sheikh Mohamed bin Zayed was highly significant in terms of reaffirming the mutual will at the highest level to strengthen and diversify the relations between Turkey and the UAE," Tugay Tuncer, Turkey’s ambassador to the UAE, told Emirates News Agency (WAM), adding that there are more than 650 Turkish companies operating in the UAE and around 200 UAE companies in Turkey.

Previously, the two nations had reached an agreement on a working plan aimed at diversifying non-oil trade and increasing trade volume with a special focus on energy, petrochemicals, technology, transportation, infrastructure, health care, financial services, and food and agriculture. Normalization of relations and deepening economic cooperation augur well for both the nations due to their strategic positions in the region. Turkey is an important market for Emirati products to reach Europe and some Asian countries, while the UAE links Turkish goods with the Middle East and Asian and African countries.