The Biden administration is working to tackle the increasing prices and unfairness in the meat industry. Meat prices in the US rose by 16% last year, with beef increasing by 20.9%. Rising prices led to talks in July, which resulted in the US president issuing an executive order instructing the Department of Agriculture to investigate potential breaches of the 1921 Packers and Stockyards Act, which aims at protecting buyers and fair competition. Following this, the Biden administration has now promised over $1 billion in funds to help support small businesses in the meat industry and establish a fairer market for meat producers and consumers.

According to the US Department of Agriculture (USDA), around 85% of US grain-fed cattle were slaughtered by these four companies in 2018. This market dominance is felt across other types of meat, with the top four also processing 70% of the pork market and 54% of the poultry market.

The main four meat processors act as a middleman, purchasing from farmers and selling to retailers. When there are powerful middlemen, both suppliers (the farmers) and consumers (retailers and people who purchase the food) can suffer. If these firms want to boost their profits, they can do so by convincing farmers to lower their prices and selling at a premium to retailers. Except for the middlemen, everyone loses in this situation. 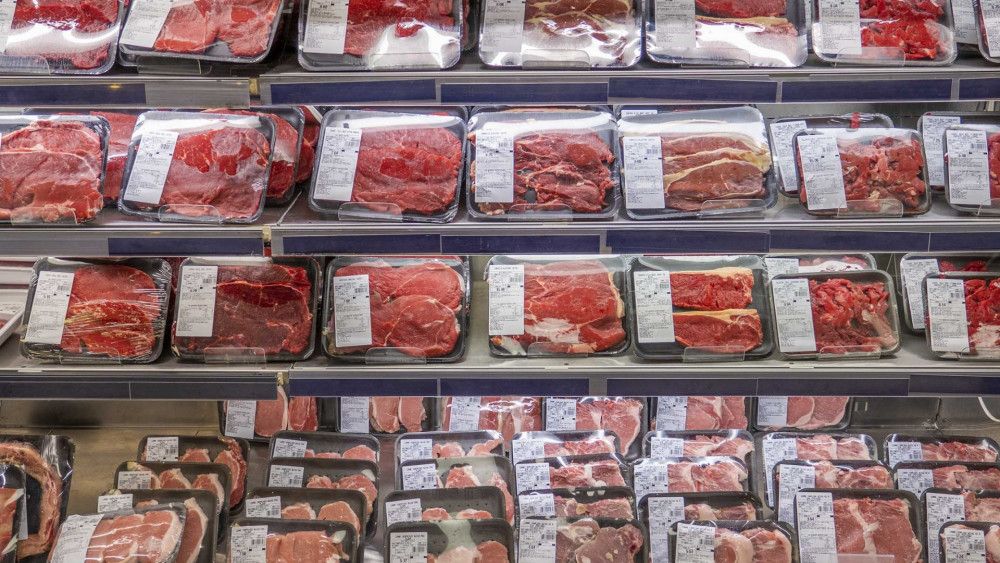 Fifty years ago, farmers were paid around 60 cents for every dollar the consumer spent on beef. Now, they only receive around 39 cents, and this is falling. The same patterns are happening for pork and poultry sales. This has occurred as customer costs have risen, leaving the middleman as the sole beneficiary. This is what the Biden administration seeks to tackle.

In January, the White House announced that it plans to funnel over $1 billion to help increase the competition within the meat processor sector with the end goal of cutting prices. The money will be directed to helping small meat producers and workers enter and establish themselves within the market. The government sees it as a “crack down on illegal price fixing.” However, the US Chamber of Commerce warned that the initiative could have the opposite effect, pushing prices higher.

Given that the Covid-19 pandemic has forced more Americans to struggle with food costs and seek help, this initiative from the Biden administration has come into action at the right time. While it is unsure how the investment will impact the market, it is clear that the government is striving to reduce the unfairness in the meat industry.

Found this article helpful? Check out the rest of our site for more!