Libra 2.0 How It Differs from Facebook’s First Attempt

Liquefied natural gas (LNG) has been on the rise over the last couple of years and is continuing to gain ground as some of the biggest energy consumers turn away from Russian oil and gas.

The case for LNG as a cleaner fossil fuel than oil has been made, prompting energy multinationals such as Shell and Total to make significant investments in the sector.

The United States, Qatar, and Australia are currently at the top of a growing list that includes Algeria, Nigeria, Egypt, Angola, Malaysia, Indonesia, Trinidad and Tobago, Brazil, Mexico, Scandinavia, and others. Bloomberg predicts that global LNG supply could reach 449 million tons by 2025, up 23% from 2020.

A Growing and Diverse Market

Among the top consumers are the European Union (EU) and Asia. Billions of dollars are being invested into LNG infrastructure and transportation at the moment, which is a clear sign that it will play an important role in energy over the next two decades at least.

Apart from powering homes, cars, and the overall industry, LNG is an alternative in the production of fertilizers. It is also used to make paints and medication. 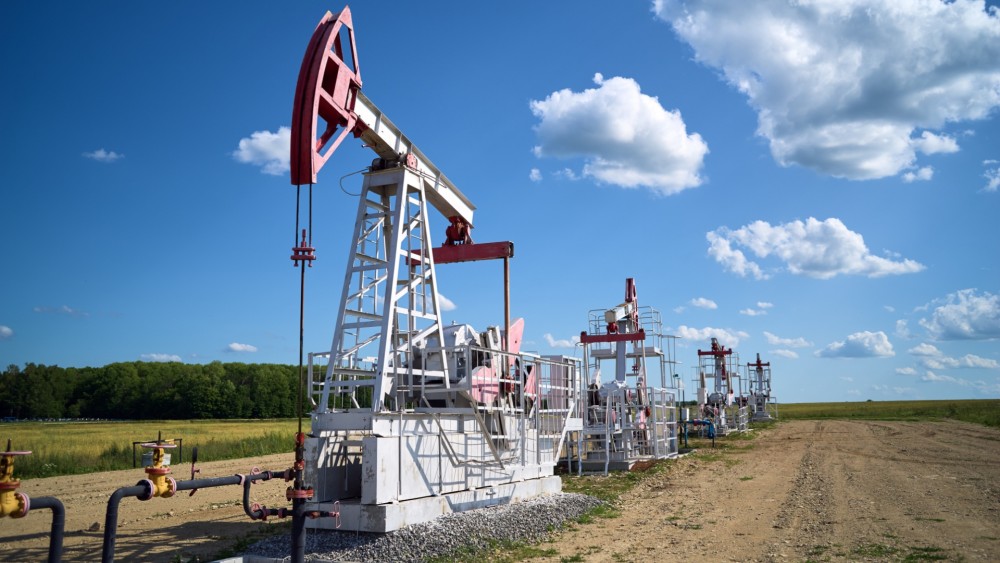 After the Russia-Ukraine war, LNG has the potential to influence the international trading order and geopolitical relationships. The US currently exports 75% of its LNG to the EU and will likely provide even more in order to undermine Russia's economy.

Australia exports most of its LNG to China, Japan, and South Korea, which are on the lookout for cleaner alternatives. Qatar is increasingly becoming a big player in the world economy and politics due to its natural gas reserves. Judging by the number of visits to Africa and the Middle East, EU leaders see the region as vital to their energy security.

The Transition to Clean Energy

There is pressure on both producers and consumers to turn their attention to non-carbon energy sources, but some see LNG as the next necessary step towards cleaner energy. Whatever path the global energy economy follows, LNG will have a major impact on what happens next.

For updates on international trade, make sure to check out the rest of our site and enjoy all the benefits we have to offer today!