As the U.S. and its allies continue to impose harsh sanctions on Russia, the country seems to be nearing a financial crisis. Western companies have withdrawn their business. Russian banks have largely been cut off from the global financial system. And a few weeks ago, Biden pushed to exclude Russia from the G-20.

But what is the impact on the world economy? Economist Adam Posen, president of the Peterson Institute for International Economies, recently wrote a piece exploring just that question.

The Uneven Impact on the Global Economy

In Russia, the situation is “bad but not horrific.” The Russians have had a sudden stop in access to various technological goods, luxury goods, and consumer goods. The purchasing power of their home currency is much lower than it was before. They're thus starting to feel real inflation, along with interruptions in their banking system and access to finance. 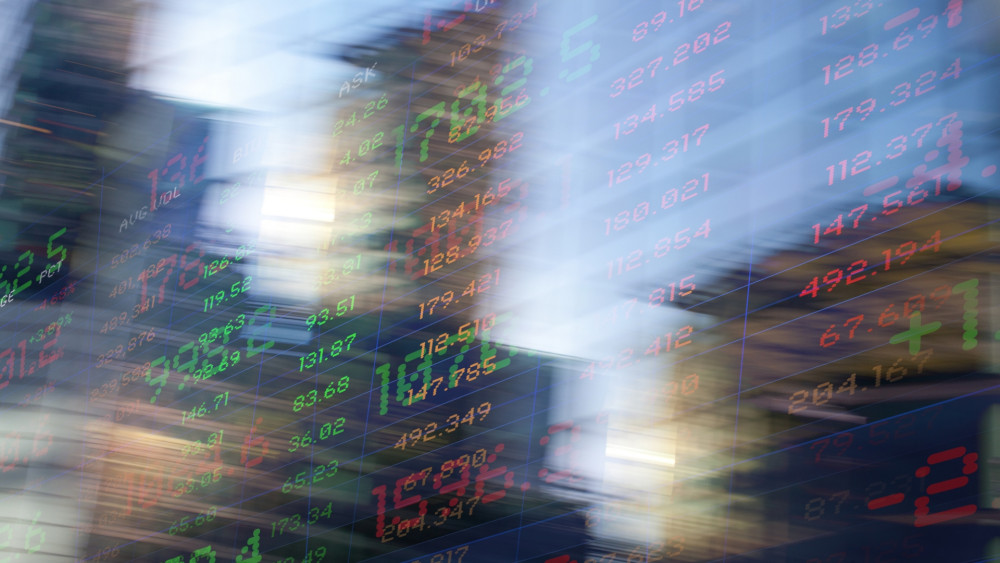 The U.S. will experience some inflation as well. But the developing world, particularly in northern Africa and the Middle East, are very dependent on Ukraine for wheat, which is a huge part of their diet, particularly for poorer people. And it's not easy to substitute that.

There are also poorer countries in Eastern Europe that rely heavily on Russia and Ukraine for energy as well as selling their own goods, and this will change. So, depending on where you live, the impact will be very different.

The End of Globalization?

In his piece, Posen also observed that this situtation is pushing the U.S. and China further apart. In fact, China has Russia as a national security ally and wants to weaken the U.S. economically. However, if they go too far in supporting Russia, they will violate the sanctions from the US and the allies, which will severely harm their economy.

One of the biggest ideas in the piece is that globalization itself was already under some attack, as evidenced by the rise of populist nationalists in several countries, but Posen believes the war in Ukraine is a turning point.

It now appears likely that the global economy will split into two blocs, one centered on China and the other on the U.S., with each attempting to isolate itself from and then diminish the influence of the other. And, as economic interconnectedness declines, the world will experience lower trend growth and less innovation.