What Cameroonians Can Learn From Forbes Under 30 Entrepreneur Bamai Namata

2019 African growth and opportunity act: Côte d'Ivoire is Ready to welcome the World
eCommerce
Next Article

For almost 3 years, the whole world has been living to the rhythm of the COVID-19 pandemic. All countries suffered damages at various levels. In fact, this crisis not only had health repercussions, but it also caused significant trade, economic, and social issues.

In India, the pandemic caused more than 400,000 deaths and pushed 230 million people into poverty. The closure of many production units and the drop in demand reduced the country's industrial production drastically. Manufacturers have indeed seen sales of current and durable consumer goods fall. In the automotive sector, the decline was serious, with some manufacturers recording –20, –30% losses in turnover compared to the same period 2 years ago. The latest study by the National Statistical Office, India's INSEE, reported an unprecedented drop in consumption since 1972-1973.

In order to stop the bleeding and accentuate the economic stimulus efforts undertaken since the end of 2020, the Indian Ministry of Commerce launched the COVID-19 Helpdesk under the supervision of the Directorate General of Foreign Trade (DGFT) in April 2021. 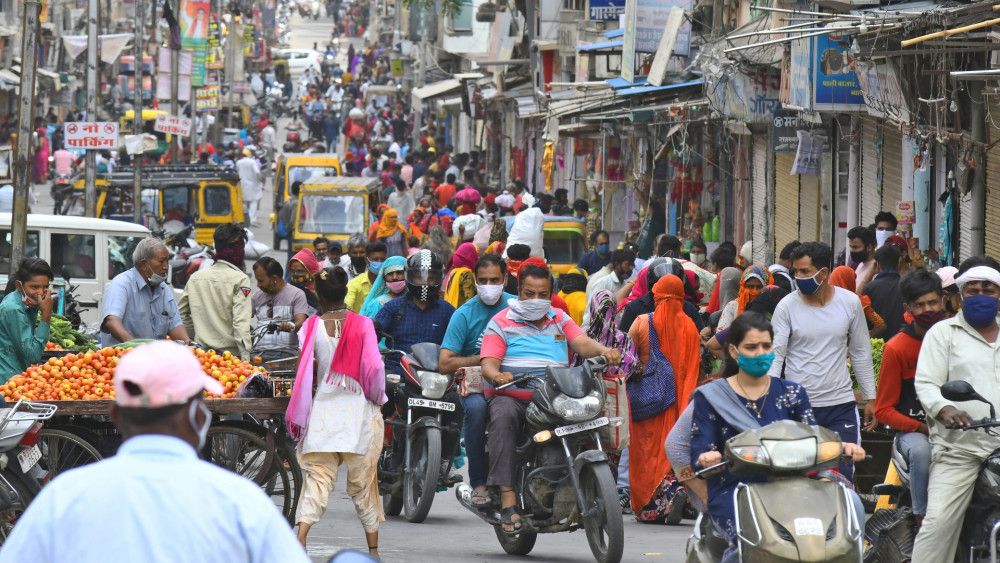 “DGFT has accordingly operationalised a 'COVID-19 Helpdesk' to support and seek suitable resolutions to issues arising in respect of international trade," the ministry said. According to this source, the Helpdesk will also collect and solve trade-related issues concerning other ministries, departments, and agencies of the Central Government and state governments and will also seek their support and provide possible resolutions.

The ministry also gave some explanations on how the service will work. According to the ministry, “the status of resolutions and feedback may be tracked using the Status tracker under the DGFT Helpdesk Services. Email and SMS would also be sent as and when the status of these tickets are updated.”
If this plan succeeds in producing the desired results, it could be applicable in several other countries to mitigate the economic effects of the crisis on exporters and importers. However, India still has a long way to go, not to mention the long-term viability of stimulus efforts and political issues.

Tips for starting your own eCommerce business

How Brick-and-Mortar Businesses Can Benefit From eCommerce