The Intra-African Trade Fair (IATF) is organized by the African Export-Import Bank (Afreximbank) in collaboration with the African Union (AU) and the African Continental Free Trade Area (AfCFTA) Secretariat. In November 2021, the second IATF event took place in Durban, South Africa, after it was relocated from Rwanda due to the COVID-19 pandemic.

According to the Managing Director of IATF at Afreximbank, Kanayo Awani, the 7-day event had about 39,000 attendees (physical and virtual participants) including the Prime Minister of Rwanda and President of Nigeria, South Africa, Malawi, Zambia, Zimbabwe, and Zanzibar.

The Outcome of the IATF2021

For Africans, the IATF2021 provided a business and economic platform to promote trade under the AfCFTA while also bringing together continental and global investors, buyers, and sellers to share trade, investment, and market information. The IATF platform was also used to discuss and analyze trade finance, facilitation, payments, infrastructure, and supply chains and establish business-to-business, government-to-government, and business-to-government deals.

Afreximbank revealed that deals worth $36 billion were recorded as of November 21st, 2021, when the event ended. It is worth noting that more than 500 business deals were concluded at the fair, with the recent tally showing that the worth of these deals had increased to $42.1 billion, a huge rise from the pre-set target of $40 billion. The latest tally from IATF2021 showed a 31.6% increase when compared to deals sealed at the 2018 maiden edition of the IATF. 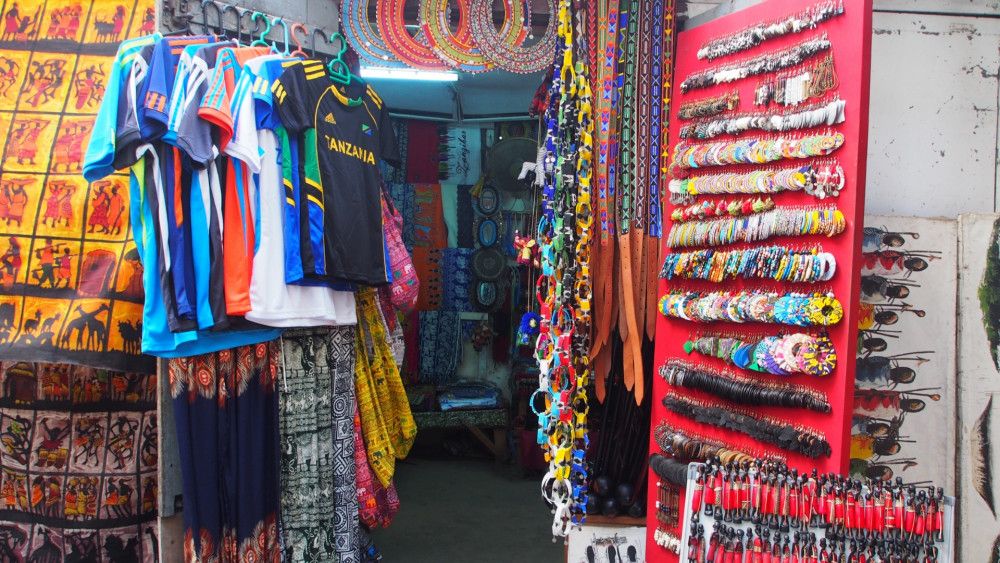 59 countries took part in the fair, including 46 African nations, while 128 countries participated in the physical and virtual activities of the fair from delegates, exhibitors, and visitors to buyers and speakers. The outcome of the fair is a significant landmark for the AfCFTA agreement, which became operational in early 2021.

One of the biggest deals signed at the fair was the $1 billion deal between the Malawi Government and Egyptian multinational electrical company, Elsewedy Electric. The deal will bring investments into Malawi in sectors like energy, manufacturing, and tourism. Moreover, the East African country has secured over $460 million in trade deals within the AfCFTA from countries like Angola, Botswana, Ivory Coast, South Africa, and South Sudan through the IATF2021.

At the fair, Afrieximbank also signed a $1.04 billion deal with the Nigerian National Petroleum Corporation (NNPC) to bolster oil production in Nigeria. Another highlight of the event is the deal between Silverbird Group and AAA Entertainment, which is valued at $50 million, and will focus on financing Afreximbank’s $500 million creative industry program. The South African Company, AAA Entertainment, will contribute to film development, financing, and its production team, while Silverbird Group will bring its topnotch experience in cinema exhibition and distribution infrastructure across the continent.

The fair exceeded its initial target of 1,100 exhibitors, recording 1,161 exhibitors and 833 exhibiting companies, including SMEs. Initial reports from the fair revealed SMEs received record inquiries worth millions of dollars.

Former Nigerian President Chief Olusegun Obasanjo, who chairs the IATF Advisory Council, lauded the fair as a step toward a more economically secure Africa. However, this is only possible if African governments focus on developing and executing policies that encourage trade and investment rather than those that discourage it.

Found this article informative? Check out the rest of our site for more!