The Global Microchip Shortage
Small and Medium-sized Enterprises
Next Article

With an eye on cementing its position as a top destination for international investment in the Gulf region, the UAE has set a target of becoming home to 20 start-ups worth more than $1 billion each, known as “unicorns” by 2031. It has thus lately been encouraging foreign firms and start-ups to invest in the Emirates by introducing business-friendly reforms.

Creation of a state-of-the-art infrastructure, a number of free zones with zero corporate taxes, no import or export duties, 100% repatriation of revenues and profits, reduced documentation, and a smoother visa processes for employees are some of the business-friendly measures initiated by the UAE.

In 2019, the UAE cancelled or reduced over 1,500 government service fees by as much as 50% and granted long-term residency permits to tech start-up entrepreneurs. Recently, it introduced a landmark law allowing 100% foreign ownership of companies and long-term visa reforms to attract talent from all across the world.

The country’s aim is to attract $150 billion of inbound foreign direct investment over the next nine years. Giving further impetus to the culture of start-ups is “Operation 300 billion,” which details establishing 13,500 industrial companies over the next decade to increase the contribution of the non-oil sector to the country’s economy. 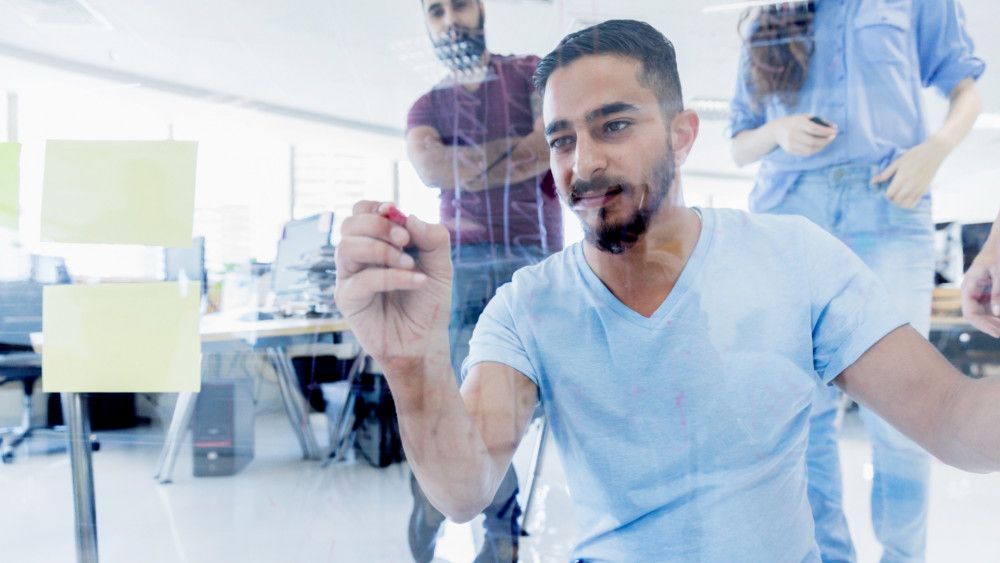 How Do SMEs Stand to Benefit?

Ahmad al-Falasi, the Minister of State for Entrepreneurship and SMEs, believes, “entrepreneurs view the UAE as the apt launch pad in the region. The UAE has an advantage in attracting foreign capital because its population is overwhelmingly foreign workers. Foreigners feel much more confident starting their business in a country, which has 90% expats as opposed to other countries.”

Successful takeovers of local firms such as Anghami, a rival to Spotify in the Middle East, Careem, a ride-hailing app, and the e-commerce marketplace Souq.com, too, have encouraged investors to head towards the UAE.

The Aims and the Goals

According to the Minister, the groundbreaking Entrepreneurial Nation program intends to help entrepreneurs establish themselves in the UAE by providing support through a variety of public-private partnerships. The UAE will also set up a $272 million private equity fund for lending to SMEs based in the country and operating in strategic sectors, which will be released from the first quarter of 2022 and over the next five years. The initiative aims to train 15,000 entrepreneurs and support 8,000 start-ups to go global over the next decade.

Meanwhile, Hub71, a technology hub in Abu Dhabi, has accepted 100 start-up firms from more than 3,500 applicants since its inception in 2019. Hub71 is backed by Abu Dhabi state fund Mubadala Investment Co, the SoftBank Vision Fund, and Microsoft. Around 19 venture capital funds that have a combined $2 billion to $2.5 billion of assets have the support ready for Hub71’s companies. “Our aim today is to transform from a regional to a global entrepreneurship hub,” the minister said.

Found this article helpful? Check out the rest of our site for more!

Pact to bolster SMEs’ participation in the UAE government tenders