On October 26th, 2020, the US imposed new sanctions on Iran, specifically targeting its oil sector. Oil has long been one of Iran's most important exports, which means the new sanctions may leave a long-lasting, significant impact. The US Treasury Department has listed Iran’s continued support of the Quds Force, which is a paramilitary organization and a branch of the Islamic Revolutionary Guard Corps, as justification for these new sanctions. According to Treasury Secretary Steven Mnuchin, “The regime in Iran uses the petroleum sector to fund the destabilizing activities of the IRGC-QF.”

Along with Iran’s Petroleum Ministry, the National Iranian Oil Company (NIOC) and the National Iranian Tanker Company were also blacklisted, barring all Americans from doing business with them. Tensions between the two nations have been consistently high since 2018 when former President Donald Trump withdrew from the Iran nuclear deal, which was an achievement made by former President Barack Obama. Since then, the US has been reimposing sanctions, which have certainly hurt Iran but have not stopped the flow of oil exports entirely. 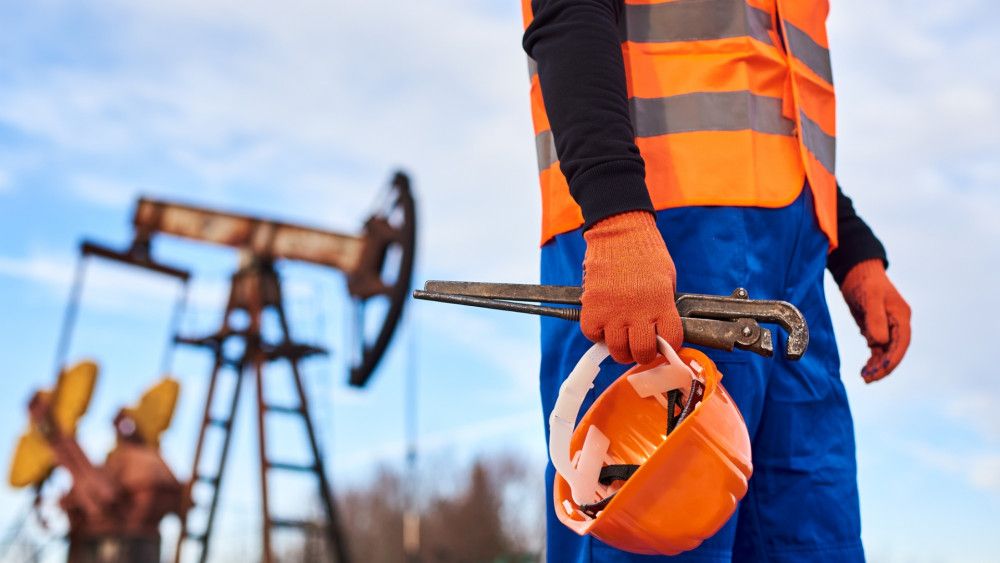 However, the imposition of sanctions has not stopped, with more narrowly targeted sanctions being imposed in early December. The US Treasury Department has foisted sanctions on Shahid Meisami Group and its director, accusing the group of assisting Iran's chemical weapons research and helping the Iranian Organization of Defensive Innovation and Research. Mnuchin believes, "Iran’s development of weapons of mass destruction is a threat to the security of its neighbors and the world." Thus, he further declared that "The US will continue to counter any efforts by the Iranian regime to develop chemical weapons that may be used by the regime or its proxy groups to advance their malign agenda.”

As of now, the future of US-Iran relations is unclear. However, with President Biden in office, many are optimistic that some of these sanctions will be eased, lessening the tension between the two countries.

Exports News makes it easy for readers to learn more about all the developments in international trade. Subscribe to our newsletter today – you will stay informed and up-to-date.