Air freight forwarders are getting ready for the next challenge

After Brexit: Food and Beverage Exports to Europe Decline by a Quarter
North America
Next Article

US import prices rose significantly in October. Consumers are facing higher prices for petroleum products and food as the impact of the Covid-19 pandemic lingers. Experts warn that these increased prices are an indicator that inflation could endure.

Consumers to Pay More for Petroleum Products and Food

In particular, imported fuels and food have been hit hard. Imported fuel products increased by 8.6% in October 2021, and imported food costs rose by 0.8%. When removing fuel and food, import prices still rose by 0.3%.

US Inflation May Linger

Following these significant hikes in import prices, costs continued to rise in the months that followed. December’s figures showed an increase of 7%, compared with the same month the previous year. December was also the seventh month in a row where inflation was recorded at over 5%.

In January of 2022, the US labor department reported that the consumer price index (CPI) increased by 0.5% in December, compared with November, and by 7% compared with the previous December. 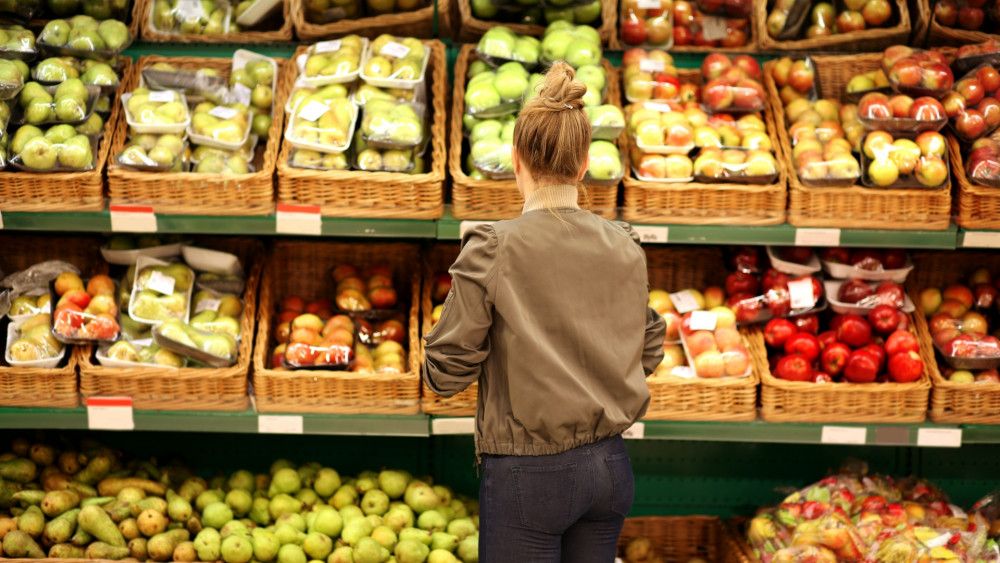 Experts have attributed the Covid-19 pandemic as a major driver for this inflation, as disruptions to global supply chains are ongoing, resulting in shortages of various products, which is having the impact of pushing up prices of many items including meat and cars.

There was a brief glimmer of light as US import prices dropped slightly in December, accompanied by a decline in petroleum product prices. However, these prices quickly rebounded in January, as US import prices rose again, reaching an 11-year high. These figures indicate that inflation may linger as the US continues to fight the negative impacts of the pandemic.

In response to rising inflation, the US Federal Reserve indicated in January 2022, that it would be raising the benchmark interest rate as early as March in a bid to mitigate inflation. The move that is intended to reduce inflation would make borrowing costlier in the long run, and some experts warn that it may spark a recession.

The outcomes are yet to be seen; however, as many other global countries begin to work their way out of pandemic-triggered recessions, it is hoped that the US will follow in their footsteps.