Two years ago, China filed a complaint regarding the tariffs that President Trump placed at the beginning of the US-China trade war. The panel of trade experts selected to review the case finally agreed with China in September, stating that the US has violated several international trade rules.

Tariffs were imposed on over $360 billion worth of products being imported into the US from China to encourage US citizens to choose domestic products over Chinese ones. The Trump administration had imposed the tariffs that are now in question, under Section 301 of the Trade Act of 1974 (the Act).

Currently, the full repercussions of the ruling remain uncertain, and most of the tariffs are still in place, affecting over half of the Chinese goods that are in the US. However, the ruling may have little impact on removing these tariffs while the Trump administration is still active. If the US chooses to oppose the decision, it would likely end up in legal limbo since a clear resolution for the case is not laid out. Ever since the Trump administration came to power, the US has refused to appoint any new members to the appellate body of the WTO, making mediation of cases involving the US difficult. 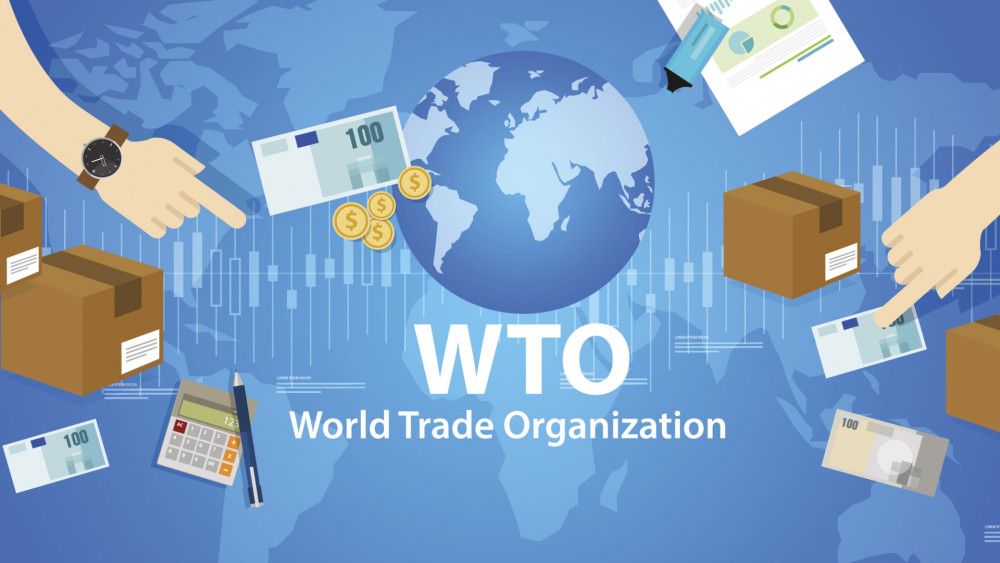 While the Trump administration has historically favored implementing tariffs on imported foreign goods, with exporters in Canada, Mexico, and countries in the European Union (EU) also being hit with hefty tariffs, president-elect Biden has claimed that he does not support this strategy. In fact, before winning the presidential election in November, he had claimed that he planned to remove Trump's tariffs on imported Chinese goods.

This stance is good news to international exporters, given that the US presents a major market opportunity to sellers worldwide. More changes that may impact these exporters will likely occur as Biden’s administration is instated.

Exports News is dedicated to providing users with all the information they need to trade confidently. Sign up for our newsletter and gain full access to our offers today!