The Benefits of Cloud Computing for Cameroonian Creators | Read More

President Biden unveiled the Indo-Pacific Economic Framework (IPEF) on May 23th, 2022, during his first presidential visit to Tokyo. The Indo-Pacific trade agreement is between Japan, Australia, New Zealand, South Korea, India, and seven Southeast Asian nations — Singapore, Malaysia, Indonesia, Vietnam, the Philippines, Thailand, and Brunei. According to Biden, "members will negotiate the details in each action area including supply chains, digital trade, clean energy and infrastructure, and tax and anti-corruption before signing any agreements."

Is the IPEF Different from TPP?

The Trans-Pacific Partnership (TPP) is an international trade deal that lowered tariffs to boost access to the U.S. market. Although Obama's administration began the talks to assert U.S. leadership in the region with TPP among 12 Asia-Pacific countries, this deal did not win the support of the U.S. Congress, and former President Donald Trump withdrew from it in 2017.

Since then, they have rebranded the TPP as the Comprehensive and Progressive Agreement for Trans-Pacific Partnership (CPTPP) into a more detailed free trade agreement signed by eleven countries in 2018.

Despite experts and policymakers calling for the U.S. to return to TPP, Biden stated, "we're writing the new rules for the 21st-century economy with the IPEF.” According to officials, the U.S. Congress will be fully informed during the IPEF negotiations in order to increase support from American legislators and avoid the political issues that derailed TPP.

The IPEF is mostly an attractive framework as it aims to strengthen the economies of participating nations and keep the U.S. active in the Asia-Pacific region. The American and Asian economies will work more closely on supply chains, digital trade, clean energy, worker protections, and anti-corruption efforts. 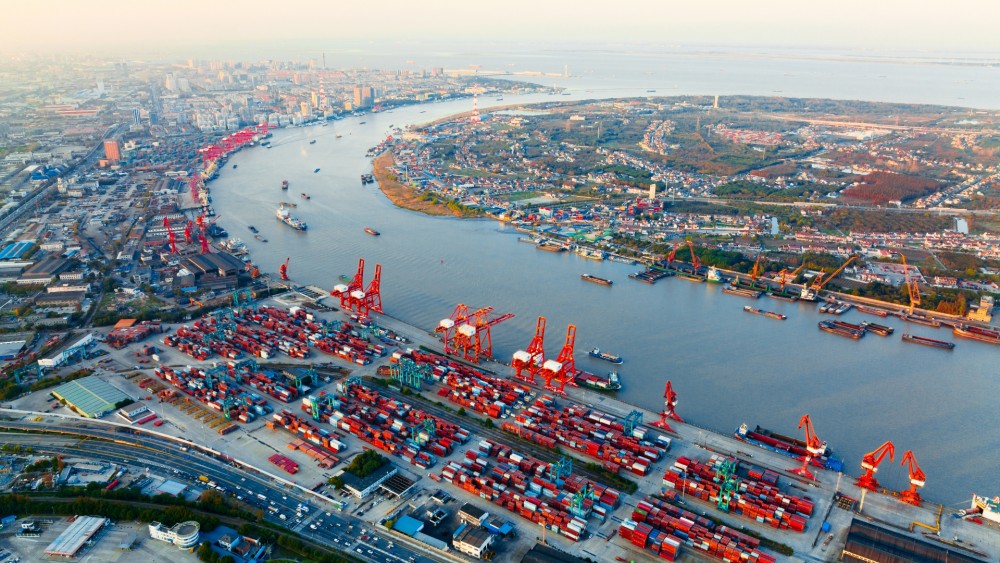 The Downsides of This Trade Pact

IPEF participants, including the U.S., represent 40% of the world's GDP. The reception has been lukewarm because it does not give the Asia-Pacific nation access to the U.S. markets. Nonetheless, Japan is one of the first countries to support the IPEF, seeing it as a new way forward from the botched TPP deal.

Policy advisers are optimistic about the trade pact on the home front but want more from it. Myron Brilliant, the U.S. Chamber of Commerce's head of International Affairs, stated that it is "disappointing that the IPEF does not currently provide new access to foreign markets for American workers, farmers, and companies."

Despite the exclusion of Taiwan from the IPEF, China sees the new pact as an affront to its domination of the Asian continent. Beijing has criticized the agreement, labeling it as "Asian NATO" to stifle its rise.

To avoid a repeat of history, the U.S. government and congress will need to have an explicit foreign policy action for Asia-Pacific and rework the IPEF to mirror these policies before signing any agreements.