What the Biden Administration Could Mean for ASEAN

One key aspect the world has looked at during the US presidential election was President Biden’s stance on China and how the newly elected president might change US-Sino relations. However, not much focus was on President Biden’s impact on other parts of Asia, such as the ASEAN community.

The US-Sino trade war was both a risk and an opportunity for ASEAN. On one hand, some ASEAN members have stronger ties to China while others are US allies, leading to political tensions within the ASEAN community. On the other hand, the ASEAN countries have benefitted from the political uncertainties, as multinational corporations are
increasingly looking at shifting their production facilities out of China to other manufacturing hubs.

More US Support for Southeast Asia

Even under the Biden administration, America’s stance towards China and its trade policies are unlikely to change, meaning multinational companies will keep looking for alternatives. Countries like Vietnam, Laos, and Cambodia may benefit under the new administration, as they generally have significantly lower labor costs than China. While none of these populations are remotely big enough to replace China as the world’s manufacturing hub, they might still see an increase in business and thus an economic boost. 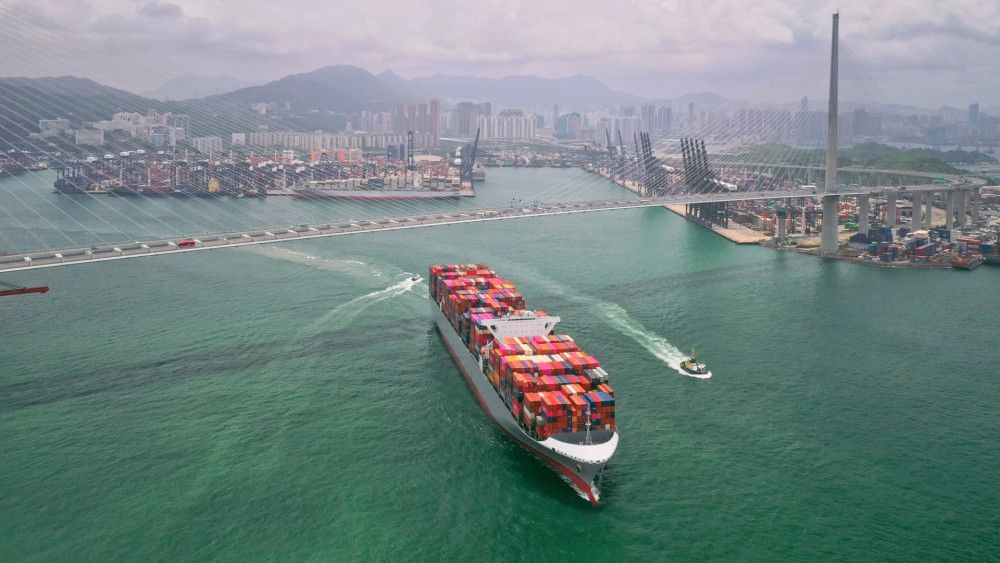 What is most likely to change is the tone of US diplomacy, since Southeast Asian governments have generally not been impressed by the Trump administration’s ideologies and competition with China. In fact, the communist governments in countries like Vietnam, Cambodia, and Laos have interpreted US attacks on China as a judgment of their leadership styles, making it necessary for President Biden to approach these countries more amicably.

The Biden administration will likely continue to depict China as an authoritarian superpower but seek alliances with other nations, including the member states of ASEAN, to address global trade issues. While a revival of the Trans-Pacific Partnership remains unlikely, the Biden administration will do more to meet the various challenges posed by China. As a result, the ASEAN nations can expect more robust US support in the near future.

Exports News is the best place to receive all the latest updates in the business and import/export world. Sign up for our newsletter today and stay informed.