The U.S. Looks to Leverage African Diaspora in Trade With Africa
Asia
Next Article

Why India's exports are continuing to grow

The coronavirus pandemic has hurt global trade to a great extent. The demand for products such as fuels, apparel, and electronics has slowed dramatically, negatively impacting the exports of several countries as well. However, India has proved to be an exception to this rule, and the country’s exports have only continued to grow.

Reasons Behind the Growth in India’s Exports

During the first week of September 2020, India’s exports recorded a growth of 13% to $6.12 billion compared to the previous year. While the exports of several other countries have declined due to the pandemic, India continues to march ahead. The country’s imports have also dropped 21.37% to $6.85 billion, narrowing its trade deficit to a great extent. Two major reasons account for this growth.

To start, India is a major manufacturer of pharmaceutical drugs. During these challenging times, medical supplies have been in need more than ever before, causing the demand for India’s generic drugs to increase at a rapid pace. This shift has majorly helped the country in increasing its exports. In fact, the pharma sector has recorded a growth of as much as 34% during just the first week of September. It is highly likely that this growth will continue to rise in the future as countries look to increase their medical stocks. 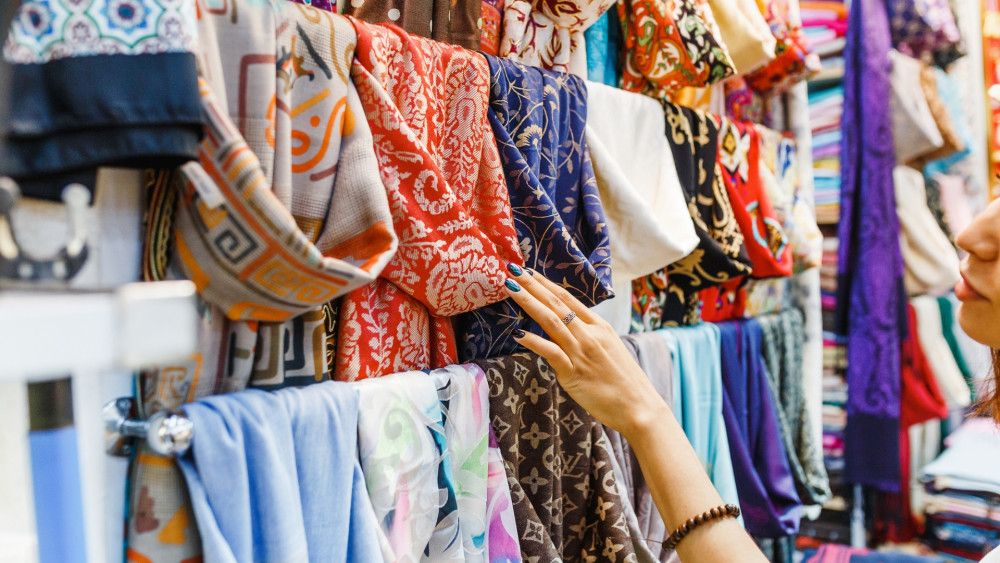 Secondly, India has also ramped up the production of personal protective equipment (PPE) in recent months, allowing the country to be able to export these items around the world. This advancement, coupled with the poor performance of Chinese PPE equipment, has helped India improve its exports even further. Thus, the pandemic has presented a major opportunity to Indian manufacturers, who have been successful in taking full advantage of the situation. This sector will likely continue to see sustained demand over the next few months and maybe even beyond.

Exports News makes it easy for our users and small and medium-sized enterprises (SMEs) to learn all about the recent updates in international trade. Subscribe to our newsletter today to stay informed and up-to-date!