Zimbabwe President Emmerson Mnangagwa has launched a new five-year economic plan that he believes will grow the nation's GDP by over 5% by 2025. He also expects the country to become an upper-middle-income economy by 2030 and believes the growth will come from the agriculture, mining, manufacturing, and tourism industries.

He plans to achieve these goals by accelerating economic growth, improving the public sector, and investing in strategic infrastructures such as energy, ICT, and transport. Some of his goals include:

However, many are doubtful about the feasibility. For example, how will the government reduce inflation to single digits when in 2020 it averaged over 600%? It also isn't clear how the government expects to achieve sustained growth when in 2019, the economy shrank by 6.5 % and will shrink even further in the coming months due to the COVID-19 pandemic. And yet, the government expects its economy to expand by 7.4% in 2021. 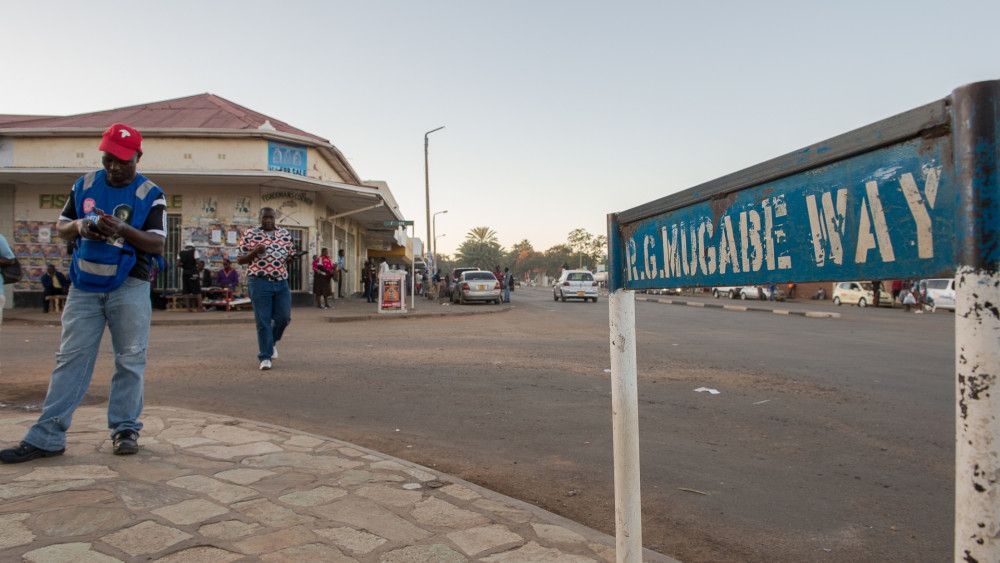 Exploring the NDS1 in Depth

This new plan, called the National Development Strategy 1 (NDS1), is replacing the Transitional Stabilisation Program (TSP), which President Emmerson Mnangagwa controversially called a notable success. According to Mnangagwa, the TSP achieved its objectives and stabilized the economy while laying a strong foundation for the NDS1.

The strategy certainly has lofty goals. For example, part of the NDS1's objectives is to raise the contribution of manufacturing to Zimbabwe's GDP and exports, but the sector currently contributes only 9% towards the GDP. The harsh policy and economic environment have forced companies to relocate to the capital, which has led to high deindustrialization and underdevelopment in other towns and rural areas as well.

The secondary sector, which includes manufacturing, has also shrunk from 25% of GDP in 1990 to 10.6%. This is mainly because of the poor business environment that halted the construction, manufacturing, and processing of raw materials. As a result, infrastructure crumbled, and Zimbabwe relied on cheap imports, making local manufacturing even harder.

Moreover, industries in Zimbabwe are currently struggling due to low consumer demand, shortage of foreign currency, obsolete machinery, stiff competition from cheaper imports, and the high cost of doing business in the country. There have also already been over 15 economic blueprints launched by the government since 1980, which were not very successful, adding to the worries of those skeptical about the success of NDS1.