How eCommerce Is Disrupting Thailand’s Economy
Africa
Next Article

Zimbabwe is asking the Convention on International Trade in Endangered Species of Wild Fauna and Flora (CITES), an international treaty to protect endangered species, to lift its ban on the global export of ivory. It will present its case at a CITES meeting scheduled for November. The CITES 19th Conference of Parties (COP 19) will be held in Panama. Zimbabwe is asking for a once-off sale of its stockpile; such previous sales took place in 1999 and 2008. Namibia, Zambia, and Botswana have also called for lifting the ban in the past.

Zimbabwe has a stockpile of 130 tonnes worth approximately $600 million that it has accumulated over the years.

The stockpile comes from elephants and rhinos that died of natural deaths and includes caches seized from smugglers and poachers. The CITES ban doesn't differentiate between poaching or any other kind of animal death.

Zimbabwe National Parks and Wildlife Management (ZimParks) says that the nation's elephant population is growing to unsustainable levels. Estimates are that it has been steadily growing at five to eight percent per year. For villagers in elephant areas, the animals are a menace. They destroy fences and property and are responsible for many deaths. They also eat the crops of farmers who rely on subsistence farming.

Selling live elephants is also restricted. Countries can only sell to appropriate and acceptable destinations, which usually equates to other nations with abundant elephant populations.

Zimbabwe is also in immediate need of foreign currency for its economy. Its inflation is rising rapidly, the local currency is falling heavily, and businesses are struggling to stay open. The government hopes that lifting the ban will inject some forex into the economy and steady it. 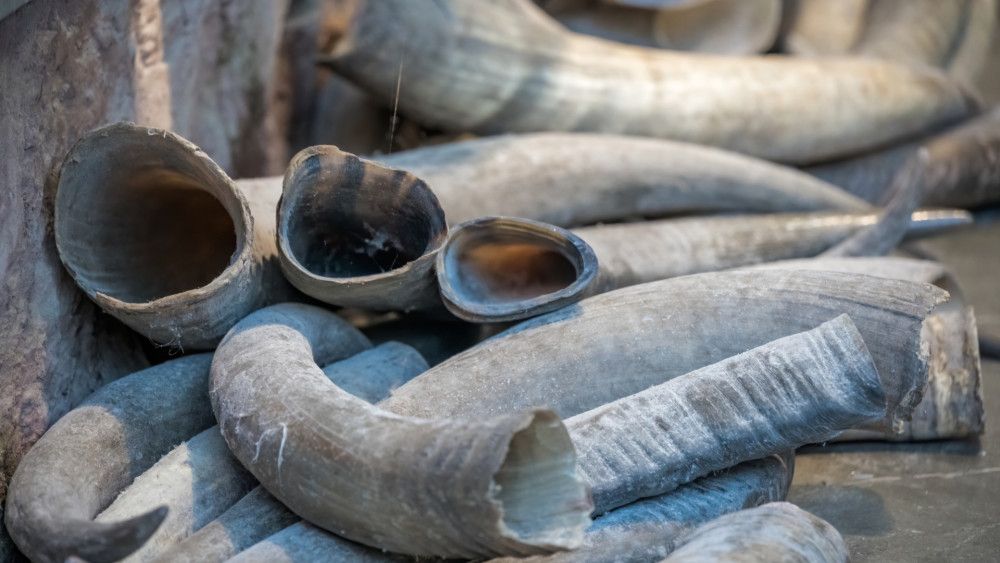 The Growing Cost of Zimbabwe’s Elephants

Zimbabwe has an elephant population of 100,000, but it has a capacity to hold 45,000. Its population is the second largest on the continent. Meanwhile, Botswana has the largest at 130,000.

The elephant growth and their protected status is increasing human-animal conflicts. The communities affected by elephants can't kill elephants because they are protected. But those very elephants are causing loss of life, crops, and homes. Most cases, approximately 40 percent, are due to elephants encroaching on human spaces in search of water.

Zimbabwe has lost 200 lives due to elephants in the last five years. The elephants are also destroying many trees and shrubs that they and other animals need to survive.