An energy grant scheme that was initially launched to help long-standing businesses in Ireland meet the demands of rising energy prices will now be extended to new businesses that have been opened in the last year.

New scheme to ease the threat of rising energy costs

In September, the Irish government announced that it was launching the Temporary Business Energy Support Scheme (TBESS) to help businesses in the face of rising energy bills. The €1.25 billion scheme, which was announced as part of the country’s budget, was intended to help certain businesses, including hotels, restaurants and shops, pay for their electricity and natural gas bills this winter.

Businesses have faced up to 40% increases in electricity costs and 50% increases in gas prices compared with the same time last year. Originally the scheme was only to cover “Case 1” businesses, such as those involved in trade, however, the decision to only offer support to this limited group of businesses met some criticism.

A month after TBESS was announced, the government revised the scheme, extending it to support “Case 2” businesses, such as doctors, accountants, solicitors and dentists, as well. Eligible businesses must be tax compliant and have experienced a significant increase in their energy bills.

The legislation will allow businesses to obtain funds of up to €10,000 per month until February 2023. Where businesses operate at multiple locations, this cap will be increased to €30,000 a month. Business owners will also be able to claim payments backdated to September, when the original scheme was introduced. 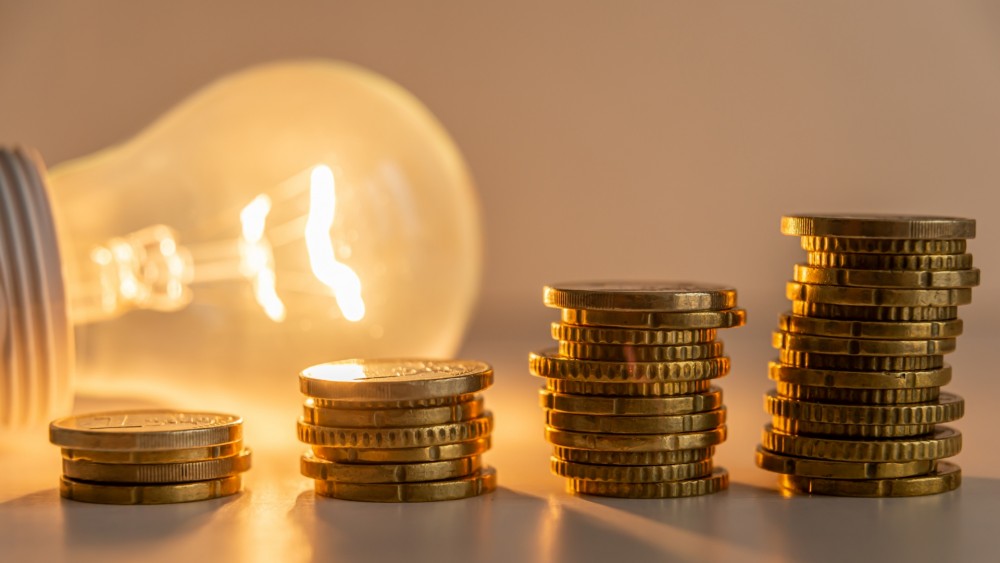 Rising energy prices cause concern for individuals and businesses

As a result, some families and businesses have begun to struggle to pay bills. Some small businesses in Ireland have compared paying their electricity bills to paying a second rent. There is alarm that skyrocketing energy bills could jeopardize their livelihoods, with fears that they may be forced to close rather than pass on increasing overheads to the consumer.

Businesses in the hospitality sector are particularly at risk, costs in this industry have risen so high that many businesses have already closed their doors for good. Others have opted for running reduced opening hours. Colin Neill, the chief executive of Hospitality Ulster has stated that two or three businesses are closing every week in Ireland’s hospitality sector. Compared with businesses in the EU, those in Ireland face 60% higher energy bills, which may see the sector collapse following the previous blow delivered by the Covid-19 pandemic.

In 2021, Ireland’s hospitality sector was already calling for support to bounce back from the forced closures implemented to fight the Covid-19 pandemic. Rising energy costs have come at a time when the industry is particularly vulnerable, therefore, TBESS will be vitally important to scaffolding the industry and preventing it from total collapse.

How the Inflation Reduction Act Might Affect US SMEs

Types of Bank Accounts for SMEs

USMCA: Salient Features That Small Businesses Must Know About