Indonesia Scraps VAT Tax For Export of Some Tech Services

The Chinese government has ordered government offices and state-backed companies to replace foreign computers and hardware with Chinese alternatives. The government hopes to implement this policy over the next two years.

The ban will affect critical components such as foreign semiconductors, cloud services, software, and operating systems in order to protect against hacks, intellectual property theft, and more.

This level of protectionism will generate significant business for local hardware manufacturers, who will be required to replace over 50 million computers in a short period of time.

The Drive to Build a Sanction-Proof Tech Ecosystem

Part of this is motivated by the desire to avoid repeating the sanctions that barred Huawei and other Chinese mobile phone and tablet manufacturers from using Android software. Back in 2020, the Trump administration restricted licenses for some semiconductor exports to China. Because the move impacted small businesses that rely on American software, China sees banning foreign hardware as a long-term solution to future surprises. 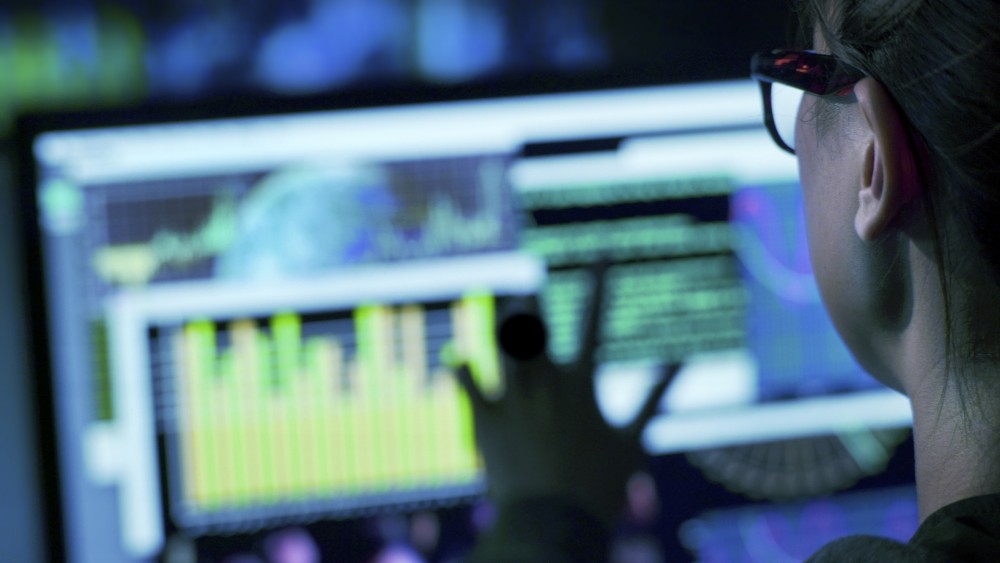 The Impact on Computer Makers

This move is going to have huge consequences for American computer makers such as Dell, HP, Microsoft, and Apple, who currently sell millions of computers to Chinese consumers and government agencies. Their loss is a gain for competitors like Lenovo, whose shares reacted positively to the announcement.

The Challenges with Replacement

The move is hardly black and white. The “winners” may find it difficult to operate later on because their products will still require foreign markets. For the time being, Chinese companies will require parts and components from outside the country. Incentives will be required for developers to build new operating systems.

They may also be dealing with a situation in which the Chinese market develops separate software platforms for the military, government agencies, and the general public. The move will also have broader implications for the global implementation of 5G and how the world aligns with the major tech players in both the private and public sectors.