The mood of the markets is influenced by many different factors occurring in the world. Therefore, along with the current deteriorating and unstable situation in the world at the economic, political, social, and climatic levels, there is great turmoil in the world markets. We want to take a closer look at the sources of market fear.

Conflict Between Russia and Ukraine

The war has plunged global financial markets into severe fears in the nearly one year since Russia invaded Ukraine.

Recessions now look almost certain in Europe as prices of gas, critical for households and industry, more than trebled since June on fears Russia will cut off its supplies, possibly leading to energy rationing in some economies.
Yet the European Central Bank, the Bank of England, and other central banks are determined to crush the inflation-spiraling energy costs are fuelling, even if higher interest rates are bound to squeeze other households and companies struggling with rising costs.

Agricultural markets were spooked after the invasion but have proved remarkably flexible since. Wheat and corn - Ukraine and Russia's key exports - had swooped right back down after an initial price surge, while Moscow's primary source of income, oil, is now fetching less than when the invasion started.

The euro is down more than 12 percent so far this year, more than over any comparable period in the years since its introduction in 1999, reflecting the view that further cuts in supplies of Russian gas will hit tough major eurozone economies that depend on it, such as Germany and Italy.

The war has been a factor in nearly 250 S&P Global credit rating downgrades or outlook cuts since late February. Russian borrowers accounted for over half of them, but rising energy and borrowing costs mean the impact will continue to spread wider.
Ukraine has defaulted as the war has wrecked its economy and finances. Sanctions have also pushed Russia into its first sovereign debt default in decades, leaving over $25 billion of its corporate debt unpaid. 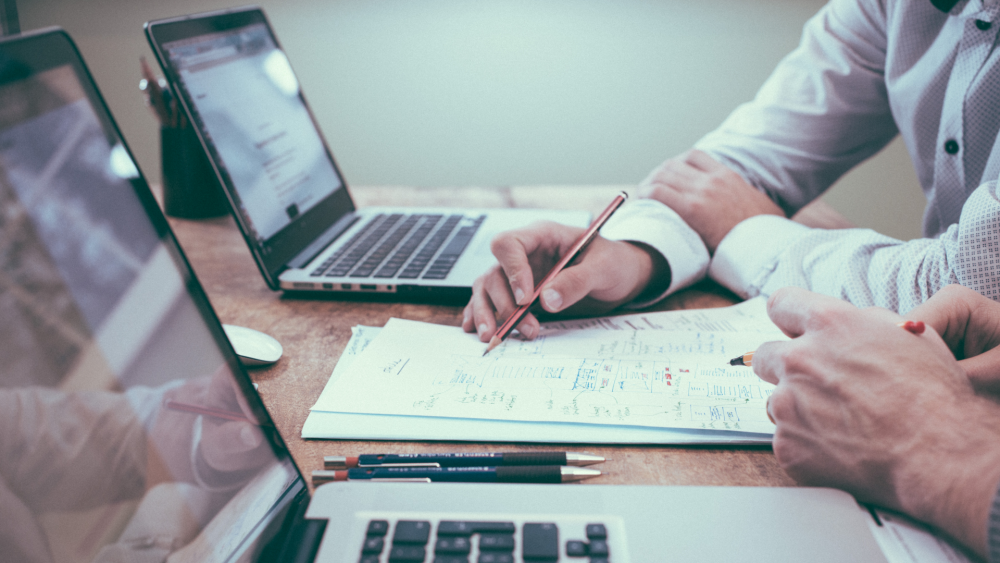 The surge in energy and food prices, combined with post-pandemic supply chain strains, have driven inflation rates worldwide to levels last seen in the 1970s.
This has had widespread ramifications for bond markets, significantly where borrowing costs have ballooned and default worries deepened.

Germany's and Italy's reliance on Russia made their stock markets among the world's worst performers. Those close to the fighting, including Poland and Hungary, also saw their equities and currencies pummelled. Bonds of countries with high gas or wheat import bills took a beating too.

China has experienced two shocks. First, the rate of COVID infections has shot up considerably higher, surpassing levels recorded at the previous peak. This means that China will need to lock down more and more of its economy to adhere to its highly severe COVID policies.
The second shock, which many did not expect, is the reaction of ordinary Chinese to the COVID shutdowns. Riots and unrest have been reported across China, which is relatively unusual.
As a result of widespread demonstrations over the country's strict Covid-19 regulations, China's financial markets and currencies opened drastically lower in November. According to reports, the protests represent the most significant act of civil disobedience since Tiananmen Square. In a symbolic protest against censorship, hundreds of protestors and police battled in Shanghai, with many holding blank pieces of paper.

Following the deaths of ten individuals trapped in a high-rise fire in the city of Urumqi, in the Xinjiang district, frustration increased. Control measures that impeded rescue operations and barred escape routes are held responsible for their deaths. Investors were concerned about how Beijing's leadership would handle the current wave of civil disobedience at a time when COVID cases are on the rise. Protesters are calling for the removal of President Xi, who recently won his third term as party head. The authorities are concerned by low vaccination rates.

From the standpoint of investments, there are various things to look out for. One is the Chinese currency, which Chinese officials usually keep in place. Chinese policymakers are now both under market pressure and willing to let their currency depreciate. The performance of commodities is another essential statistic for investors. Over 12% of the drop in oil price over the past week can be attributed, in part, to worse macroeconomic data in both the US and Europe. However, when China starts to shut down more dramatically, it is essential to keep an eye on the price of oil and other commodities, particularly copper and iron ore. A third metric is the performance of large western companies with consumer and producer bases in China. Apple, which lost 2% on Friday, is the one that most investors will focus on. Apple is significant in this context because it provides a reading on the state of the Chinese economy and the consumer during this apparent upheaval.

There may be another two or three indicators to keep an eye on. The VIX index, which measures equity market volatility, reached its lowest levels at the end of November, suggesting that markets may have become complacent about the risks ahead.
In addition, if markets go even more spooked and turn more cautious, we may see a continuation of the rally in bond markets for much of this year. However, bonds may rally because a weaker Chinese economy should result in lower global inflation, providing an exciting backdrop for falling bond yields and prices. However, this does not necessarily imply a favorable environment for stocks because growth will also be slower.

Exports News is your go-to place for all the latest import/export information and news. Keep up to date with Exports News!