Major Price Rise on Petroleum and Food in the U.S.
Africa
Next Article

Zimbabwe is under a high inflationary environment, with August recording 285 percent, up from 356 percent in July and 191.6 percent in June. The primary reason for the high inflation is disastrous fiscal and monetary policies from the RBZ and government. Without faith in their local currencies, Zimbabweans are turning to the U.S. dollar as a store of value, aggravating the currency's fall and ultimately leading to higher inflation. At the end of July, the Reserve Bank of Zimbabwe Governor John Mangudya launched gold coins that he says will act as a store of value.

Mangudya Hopes That Zimbabweans Will Turn to the Gold Coin

At a press conference, Mangudya stated that the gold coins would be named “Mosi-oa-Tunya Gold Coin,” which means “The Smoke Which Thunders.” Mosi-oa-Tunya is the original and African name for the natural wonder, Victoria Falls. The central bank will release the coins in batches, with the first batch numbering 2,000 coins. The gold coins will be available through banks nationwide.

The initial price started at 1,823.83 U.S. dollars per 22-carat coin or 805,745.35 Zimbabwean dollars on a willing buyer willing seller selling rate. The coins will be tradable, have a liquid asset status, can be used as collateral, and are available to individuals, corporates, local bodies, and international investors.

Gold coins aren't a new concept; they are available in China, South Africa, and Australia as a hedge against inflation. 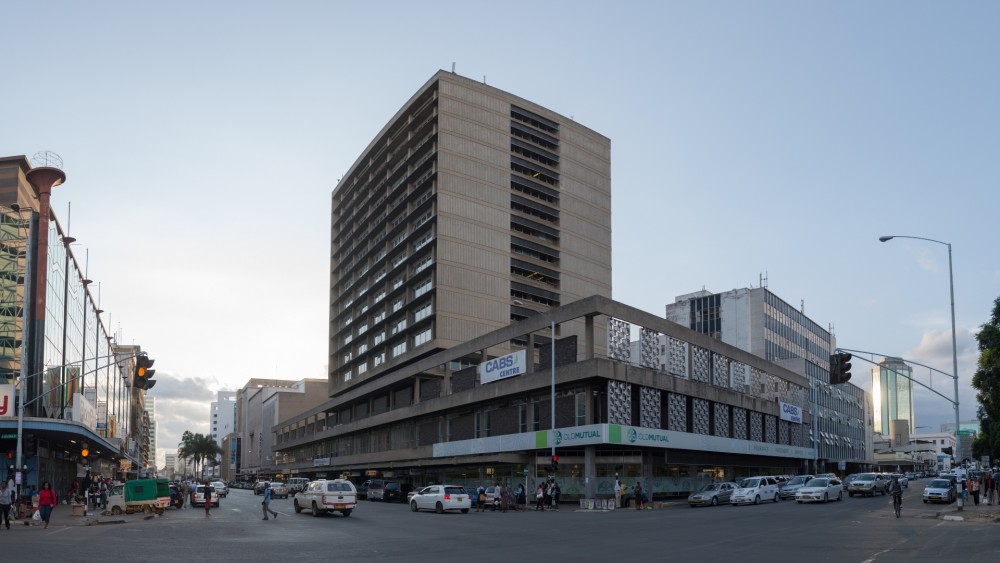 Challenges of the Gold Coin

At launch, the gold coins were already controversial. Most Zimbabweans don't trust the RBZ and government, both notorious for changing policy overnight. Furthermore, nobody knows how easy it will be to sell them off after the 180-day waiting period.

Additionally, the coins aren't accessible to ordinary Zimbabweans who are struggling. For example, most teachers earn approximately $200, so the concept of gathering enough money to buy a coin is out of reach for them.

Exports News is the best place to receive all the latest updates. Sign up for our newsletter today and stay informed.

Kenya KFC is Publicly Criticized for Not Supporting Local Economy

How Will the Merging between Kenya Airways and South Africa Airways Benefit Both Countries?