UAE Is Becoming a Favorite Destination for Start-Ups

How Will the Merging between Kenya Airways and South Africa Airways Benefit Both Countries?
North America
Next Article

The trade agreement between the US, Canada, and Mexico is still in its infancy. Like any project that has just started, there are small misunderstandings inherited from the economic context that prevailed before the agreement. These issues could resurface and, if not resolved, have the potential to derail the entire agreement.

Canada has joined the US in a bilateral effort to challenge what it calls Mexico's protectionist energy policies, which would violate the spirit of the agreement. US Trade Representative Katherine Tai announced in July that her office would seek dispute settlement talks. On the Canadian side, it's the same story. "Canada has consistently raised concerns about Mexico's shift in energy policy," wrote the minister's spokesperson, Alice Hansen. “We will join the United States in taking action by initiating our own consultations, under CUSMA, to address these concerns, while supporting the United States in its challenge.” 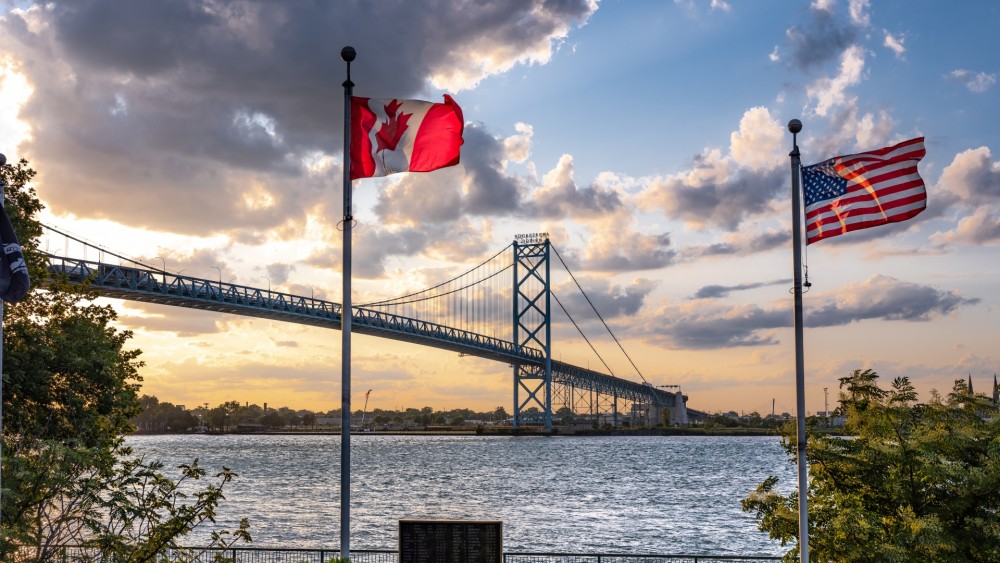 Both Washington and Ottawa are arguing that Mexico is unfairly prioritizing its state-owned companies in the energy sector. By doing so, Mexico is excluding US companies, including solar and wind power producers. Such a practice is contrary to the very spirit of the agreement, which requires companies in each country to operate freely without hindrance.

The Mexican authorities, on the other hand, do not share this assessment and believe that there is no special treatment for local businesses in the proportions criticized by its two neighbors. The mediation initiated by the US and supported by Canada should help to clarify the situation and lead to a final settlement.

One Dispute among Many Others

This dispute is only one of many. Indeed, President Joe Biden is being accused of protectionism in the development of electric cars, arousing the anger of Mexico and Canada who fear that the gigantic investment plan of the American president will destroy their automotive sector, not to mention the fact that the US and Canada are regularly at odds over how Canada uses USMCA rules to allow US dairy farmers access to the supply-managed Canadian market. As a result, there is a long way to go before everybody can be singing from the same hymn sheet.