The COVID-19 pandemic has affected almost all sectors, with the oil industry being no exception. This has inevitably decreased the global oil demand, putting further pressure on already falling oil prices.

How COVID-19 Has Affected Oil-Producing Nations

Oil-producing countries like Africa that produce 10% of the world's oil rely heavily on oil for government revenue, exports, and GDP. They benchmark their budgets according to the oil price, so the fall in oil prices has impacted them in many ways. Africa's largest oil producer, Nigeria, also relies heavily on oil. In Nigeria, they make up about 10% of GDP, 57% of government revenues, and over 80% of exports. However, the World Bank believes Nigeria's oil sector will contract by 10.6%, and the economy will shrink by 3.2% in 2020. To prepare for such events, the Nigerian government revised its budget and dropped its benchmark price for oil from $57 to $25 per barrel. To shore up its budget deficit, Nigeria has requested a $3.4 billion loan from the IMF and a $3.5 billion loan from the African Development Bank and the World Bank.

Angola, where oil makes up about 90% of total export revenues, saw the value of its oil exports fall by nearly 50% from April to May. Angola is Africa's second-largest oil producer and had previously benchmarked its oil price to $57. However, prices have now dropped to $40, and the nation is facing fiscal imbalances. 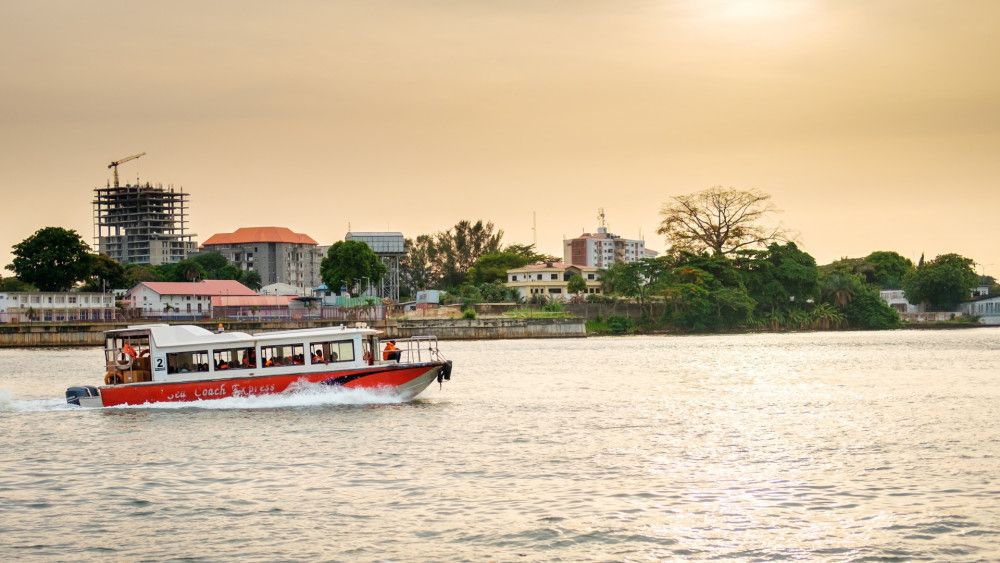 On the other hand, Algeria earns 90% of its export from oil revenue and funds 60% of its budget from oil. However, the Algerian government cut its national budget by 50% in May to recover from the financial challenge that occurred before the pandemic. The government had already spent the $180 billion reserve it had in 2014 and was left with only $62 billion by 2019.

How others are Handling the Crisis

Faced with rapidly falling prices, West Texas Intermediate (WTI) went negative for the first time in history at -$40 per barrel. The Organization of the Petroleum Exporting Countries (OPEC) had to reduce production as well when Brent crude oil dropped from $59 per barrel in February to $20 per barrel in late April. OPEC agreed to reduce oil production by 10 million barrels per day for May and June, and such measures have since raised oil prices to $41.

The production cuts by OPEC may have provided a reprieve for now, but oil-dependent African countries still face substantial monetary and fiscal risks. Global demand for commodities has decreased, reserves have depleted, and investments have halted. Oil-dependent countries will once again need to look for growth from other sectors of their economies for sustainable development.

Export Portal is committed to supporting small and medium-sized enterprises (SMEs) around the world during the COVID-19 pandemic. Free registration is available for companies sourcing products that are essential to the prevention of the virus, and all Certification and sales fees are waived until the end of 2020. Start trading today and take advantage of all the benefits we have to offer! 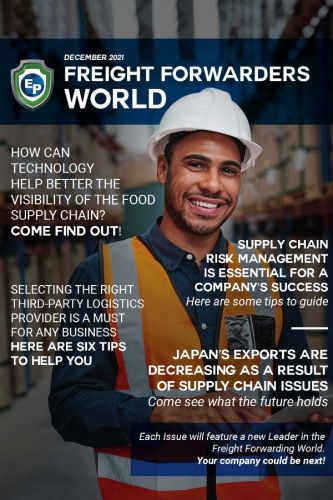