After Brexit: Food and Beverage Exports to Europe Decline by a Quarter

Food and drink exports from the UK to the EU dropped by a quarter in the first nine months following Brexit, compared to pre-pandemic levels. According to a Food & Drink Federation report, UK exporters lost an equivalent of £2.4 billion in sales, losing 50.6% of sales to Spain, 44.5% of sales to Germany, and 43.3% of sales to Italy. Additionally, sales to the Republic of Ireland, the UK’s largest food export market, fell by more than one quarter. While experts say that the pandemic is partly to blame for the slump in sales, they predict that the lasting impact of Brexit will prevent exports from rebounding to pre-Brexit levels.

While the UK has lost significant sales to the EU since Brexit, it has begun to foster stronger economic relationships with many international markets. This was reflected in a boost in sales to non-EU markets by 11% over the first nine months of 2021. Exporters, it seems, are seeing the opportunity to explore new markets.

Some countries and regions, in particular, have rapidly become key focuses. For example, exports to China have increased by 22.1%, exports to Taiwan by 21.8%, exports to the UAE by 18.3%, exports to Japan by 10.6%, and exports to Singapore by 5.4% over the first three quarters of 2021.

Trade agreements that the UK has sought in the wake of Brexit are paving the way for new trade relationships. In September 2020, a historic free trade agreement was struck between the UK and Japan that represented the UK’s first major trade deal acting as an independent trading nation following its exit from the EU. It is predicted that the trade agreement will increase trade with Japan by £15.2 billion. Exports from the UK to Japan are expected to increase by 17.2% in comparison to 2019 levels. 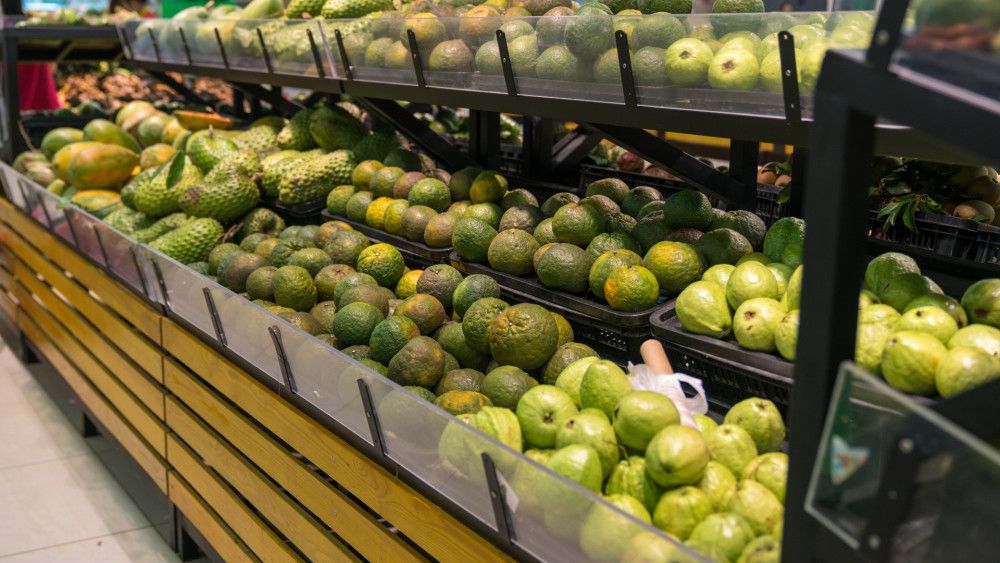 While some exporters are seeking out new markets, others have been spared from the effects of Brexit. EU demand for certain food and drink items of UK origin remains strong. Exports of whisky and salmon have shown strong signs of post-pandemic recovery, with sales of both products rising by 21% in 2021 compared to 2020, although sales are yet to return to their 2019 levels. New markets such as the UAE have helped to further strengthen the UK whisky market, with sales leaping up 47.3% in 2021. Sales of UK soft drinks within the EU have also maintained their strength, with sales increasing by 11% in 2021 compared to 2020.

Other major food and drink exports remain in decline, with beef exports to the EU suffering an 18.4% decrease and cheese sales in the EU falling by 13.2%. While it is uncertain if food and drink sales will slowly recover as we move forward from Brexit and, of course, the pandemic, it is most likely that rather than bouncing back from declining sales in the EU, the UK will evolve its trading relationships outside of the union. This strategy has the prospect of igniting an exciting era for British and international trade.

Want to learn more updates in the trade industry? Check out our other articles today!