Amazon has increasingly been looking to improve its services by cutting down delivery times and diversifying its offerings in recent years. As a result, in January 2021, the company announced that it was purchasing 11 Boeing 767-300 aircraft from airlines such as Delta and WestJet. These new aircraft will help the company achieve its medium-term goals by expanding its transportation fleet to handle more shipping.

The main motive behind Amazon’s recent purchase was for the company to improve its Air Cargo capabilities. Amazon believes that its customer base will continue to grow at a rapid pace, and in order to cater to the increased demand, it will have to build up its delivery and logistics network. The company has also noted that a majority of its customers are now demanding free and fast deliveries, and such deliveries can be made only if the company has its own set of aircraft. 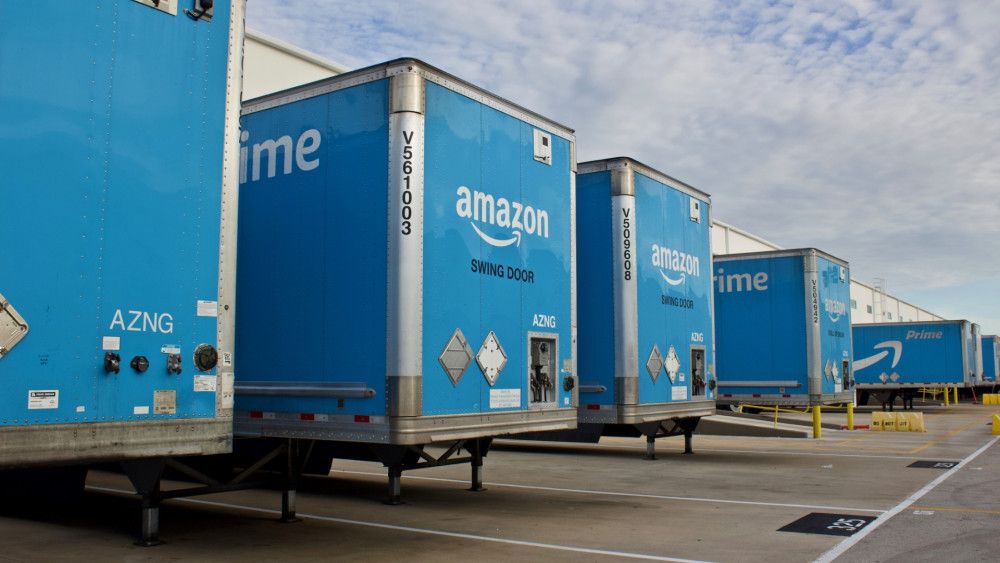 According to Sarah Rhoads, the Vice President of Amazon Global Air, Amazon’s goal is to, “continue delivering for customers across the U.S. in the way that they expect from Amazon, and purchasing our own aircraft is a natural next step toward that goal. Having a mix of both leased and owned aircraft in our growing fleet allows us to better manage our operations, which in turn helps us to keep pace in meeting our customer promises.”

The four aircraft purchased from WestJet will join Amazon Air’s network in 2021, while the seven aircraft from Delta will enter the company’s air cargo network a year later. In addition, Amazon also believes that these new aircraft could help the company in securing new sources of revenue. If the firm manages to strengthen its air cargo operations, it can expand its range of products and business overseas to reach even more customers. However, it is also worth mentioning that the company will not operate the aircraft on its own and will continue to depend on third-party carriers to operate the fleet. Nevertheless, the purchase makes a lot of sense for its business.

Exports News is here to provide our users with all the latest updates on global news. Take a look at the rest of our site to learn more about current events!