Italian Export Trends 2019-22: Strategies for the SMEs
Technology
Next Article

The past few months have seen a rise in energy prices due to the global economic downturn, the Russian war in Ukraine, and hesitation by oil price makers like OPEC to pump more oil. To heat homes and fuel their economies, many are turning to coal production.

Countries on every continent are commissioning new and old coal mines to supply their needs or export to other countries. The US will be operating some of its coal mines for longer than it planned while Colombia is exploring coal production to limit the gap left by sanctions against Russia.
China is investing billions into new coal mines at the same time Australia is increasing coal exports to Europe. South Africa has also increased its coal exports to Europe. This is the same with the UK, Spain, Greece, Italy and the Netherlands who’re all burning more coal to support their national grids and power industry.

The drive for clean energy and the climate crisis

The obvious criticism that has followed the increased demand for coal is the damage it is causing to the environment. Fire, flood, heat, and droughts have been ravaging many countries over the past few years, leading to more pressure by concerned citizens and activists to stop the use of fossil fuels. Critics argue that the money being put into coal mines could start the process of permanently weaning the world economy off oil. 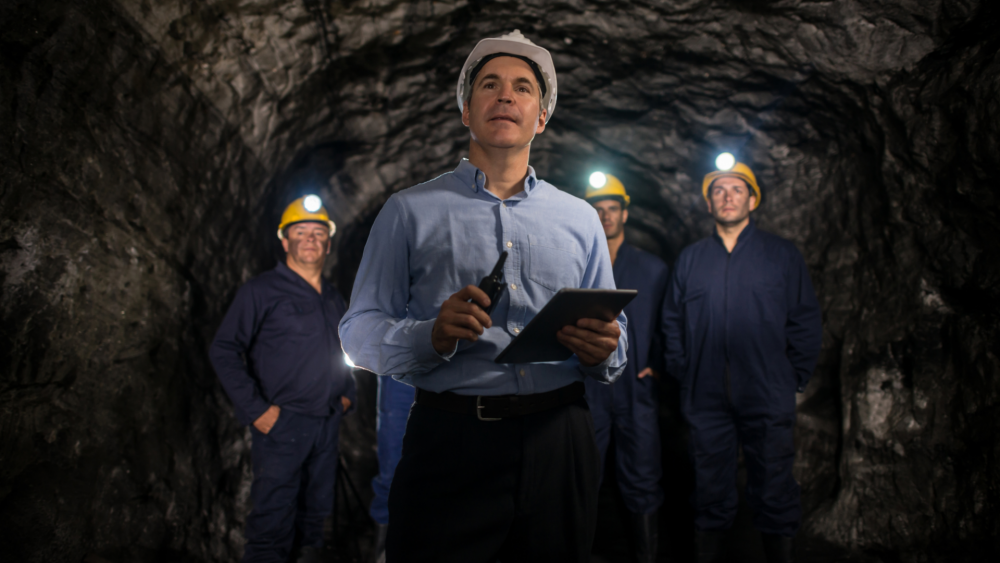 Others have pointed out that a more pragmatic approach will be to phase out the use of coal and oil by opting for liquefied natural gas and geothermal energy before making the leap to solar, wind, and other new forms of fuel.
In the long run, countries with abundant renewable resources are going to have to export these in ways that are cheap and flexible. It will take extraordinary efforts for these renewables to be adapted to power industry and the world economy on that scale.

With winter coming, the immediate pressure lies on governments to provide heating for their citizens and try to keep the value of soaring energy prices down. Rising energy prices have had devastating effects on commodity prices around the world.
The priority for many Western nations is to cut off their reliance on Russian oil and gas. It’s possible that once they’ve secured coal, natural gas, and established renewables at home and abroad, they might start to pursue long-term investments in renewables at home and abroad.