An Exchange Rate Crisis or An Economic Conundrum: What to expect in the Turkish Economy

Unfortunately, the financial crisis is not the only crisis Turkey is currently facing. Its two-polar political structure has raised some social issues as well, and religious groups are using their followers to gain more power by putting political pressure on the government. Moreover, the politically biased governmental institutions and courts have enhanced social issues, and supporting the political party in power has even become a necessity in some companies. 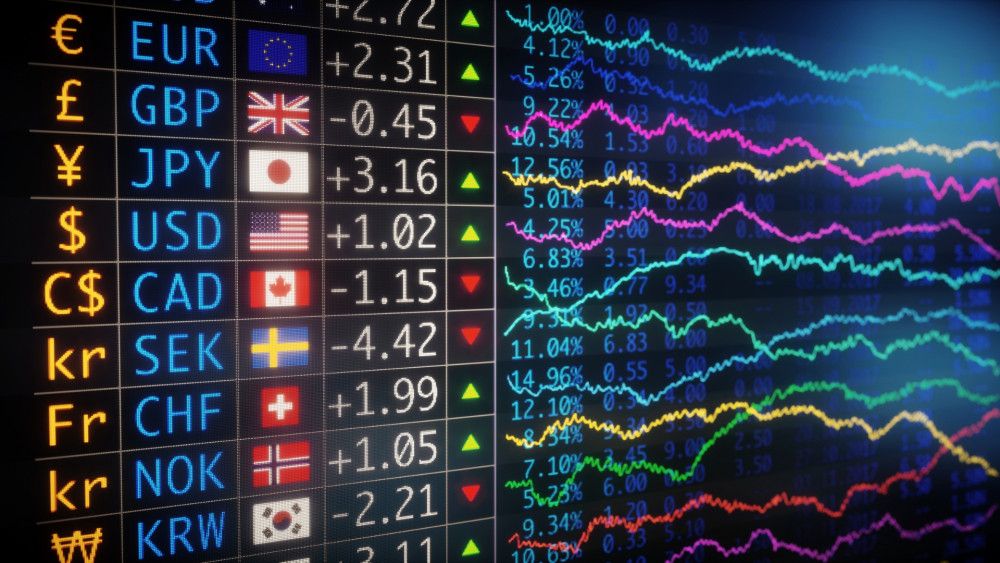 Furthermore, most of the financial resources have been given to the construction industry, and the Turkish economy has lost its ability to create new jobs. Considering that the Turkish population has been increasing by 1.5% annually, that means every year, 1.3 million new people are joining the Turkish population while the number of available jobs continues to decrease. The political preferences in determining and implementing economic policies are making some party followers richer while the total income per capita decreases. Income inequality and even inequality in access to public services have been severe social problems. And to make matters worse, the recent pandemic has worsened these inequalities.

To overcome these financial and economic problems, the Turkish government has been making efforts to attract foreign capital to the country by preparing a new reform package. However, in the last three years, more than ten new reform packages were announced, and none of them were successful. Turkey seems to be stuck in a crisis and to get out of it, the government needs to build trust among its citizens. Otherwise, all its efforts would go to waste once again.