Is China Losing its Manufacturing Dominance in Asia?
International Trade
Next Article

Boeing's CEO, David Calhoun, stated that the American aerospace company anticipates the present supply chain issues to last through the end of 2023. These predictions match up with Airbus' prognosis.

The executive cites labor constraints at medium-sized and small suppliers as the primary factor. The recent sharp rise in demand has outpaced the industry's capacity to adjust and sustain a sufficient level of service in many places.

The scenario caused extensive delays and issues and, in some instances, widespread delays and complications. In May, Boeing stated that a lack of connectors for wiring systems had caused a slowdown in the building of 737 aircraft. As a result of workforce shortages, some airlines were forced to rearrange and cancel flights. 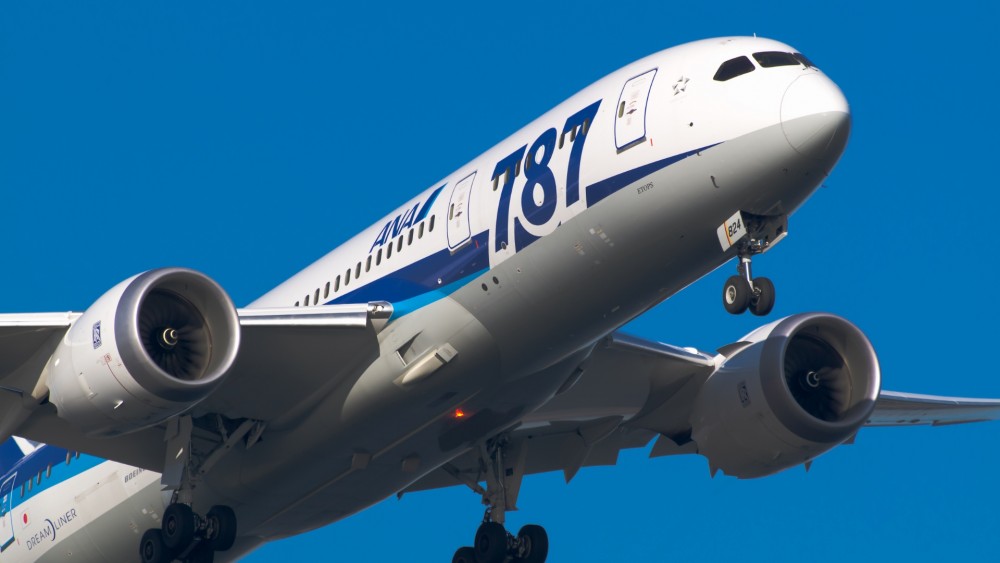 It is incredible how rapidly the focus shifted from supply to demand issues, according to Calhoun. Boeing maintains "huge and complicated" logistics, he continued. The issues that result from the delays then affect each stage of the manufacturing line.

The scenario also has an impact on Airbus, its main rival in the market. The European corporation declared in May that it anticipated short-term problems in its supply chain. It did, however, speak confidently about the capabilities of its network of international suppliers to keep up.

The business, which is today the biggest producer of commercial airplanes worldwide, imports a lot of titanium. According to consulting firm AlixPartners, Russia provides over 65% of the metal used by Airbus. The firm is also impacted by the sanctions placed on that nation. The material is used to make essential components of its aircraft. Thus the corporation openly asked the European Union not to put limitations on it.