According to a recent survey, most businesses are still unsure about the key aspects of the UK government's plans to digitize foreign trade.

Only 13% of participants in an IOE&IT webinar regarding the preparations traders need to make for the digitalization of the industry were able to define what a "Single Trade Window" or "Ecosystem of Trust" is. The 2025 Border Strategy of the government is built around both ideas.

According to Vicky Payne, deputy director of the IOE&IT Academy, “it’s not surprising, they’re new terms for traders and anyone involved in international trade to get used to…It is new to people, but you need to start following government updates about programs like the Single Trade Window because it will become more important going forward.”

The digitalization of trade data, as per IOE&IT's present research Trade Data and Digitalization, which was released in March 2022, could increase UK GDP by 1% while generating efficiency savings of £224 billion, according to the International Chamber of Commerce.

What Are Single Trade Windows?

The World Customs Organization (WCO) describes Single Trade Windows as "a facility that allows parties participating in trade and transport to enter standardized information and documents with a single entry point."

In the UK, a trader transferring animal-origin items can submit all customs, SPS, and other trade-related information with a single sign-on. This would streamline trade operations for that trader, who must supply comparable data to HMRC and DEFRA. 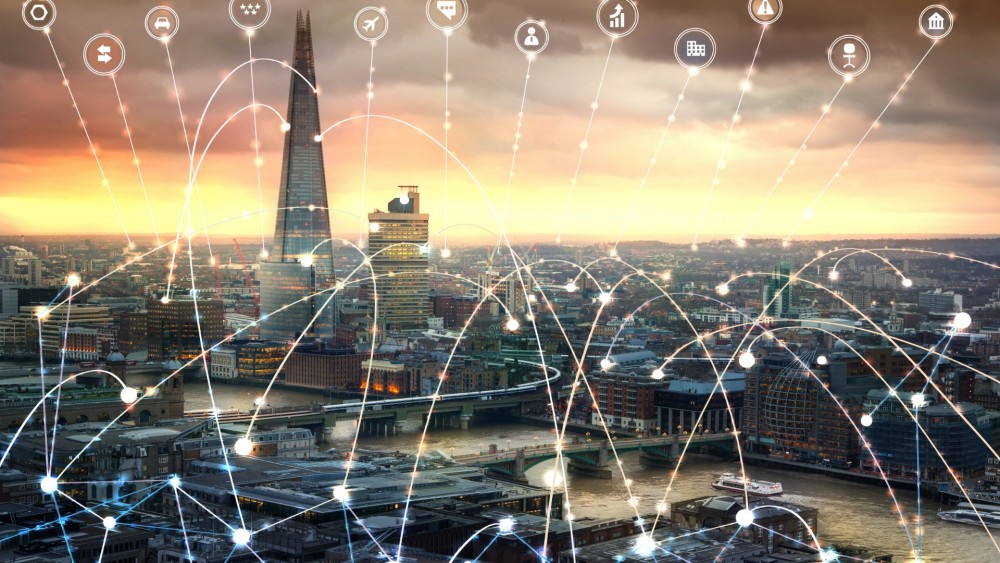 The government has also encouraged business stakeholders to construct a pilot of the Ecosystem of Trust, which would "shift many procedures away from physical frontiers." The approach will enable government enforcement agencies to focus on high-risk importers and exporters. The government believes this ecosystem is built on "technology, real-time data, and trusted relationships."

In a February webinar, Philip Stansfield, deputy director of the UK's Single Trade Window, said that the program is part of the 2025 vision and would be created "iteratively" with full functionality by 2027.

Chris Gledhill, CEO of digital transformation consultants PMDS, said the government's timetables are "doable" with a "realistic, lean strategy." He said that automating the process is trivial if one can gather the data and understand the processes. It's also easier to lobby the government and establish data-receiving tools, like the Single Trade Window.
On the other hand, 40% of attendees claimed IT skills and implementation would be their largest difficulty, followed by managing partners (24%) and cost (18%). 53% of delegates believed digitization would boost speed and efficiency, followed by reduced complexity (29%).