The BSN, the public-private Chinese infrastructure project to spur mass adoption of blockchain technology, has expanded outside China. Red Date Technology, the Hong Kong-based company tapped by the Chinese government to manage the project, signed a partnership agreement with South Korean blockchain company MetaverseSociety Corp at the end of 2021.

With MetaVerse Society, BSN plans to work with universities in Korea, so that they can use BSN portals to give their students access to easy and low-cost blockchain development resources. 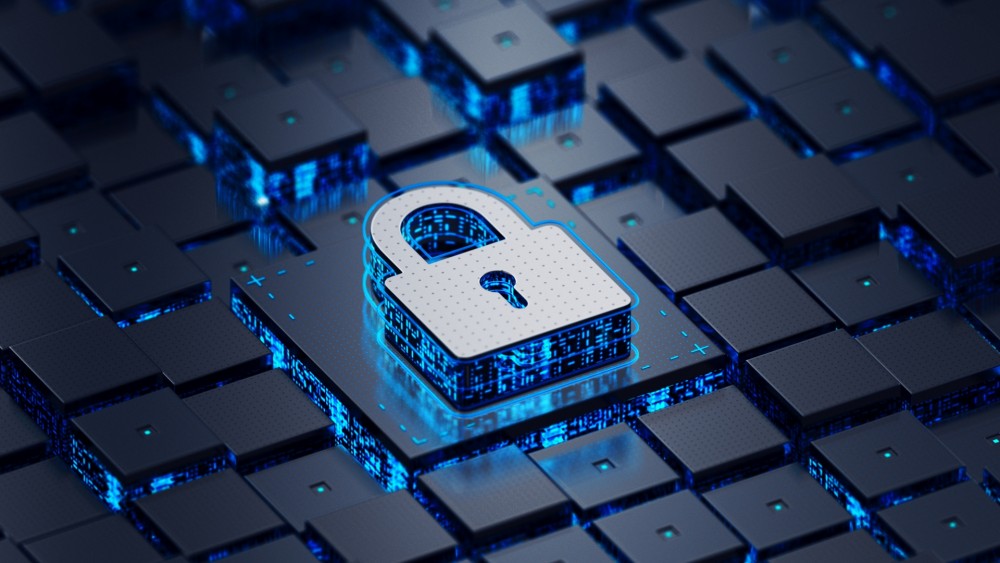 In a media interview, a spokesperson from BSN said the project’s mission is to make enterprise blockchain application development “much easier and more affordable.” To support the mission, BSN is working with partners around the world “to build and operate blockchain-as-a-service portals that will give developers access to BSN resources that will unleash the power of innovation and expand the blockchain developer community.”

In the same media feature, an executive from Red Date Technology stated that the company’s latest move to set up a Korean portal reflects China’s ambitions to expand BSN globally. As a whole, BSN aims to build a global blockchain-based cross-cloud, cross-portal, and cross-framework public infrastructure network.

And further expansion is already underway. In fact, BSN will launch its first overseas blockchain project in August 2022, the BSN Spartan Network,  involving a half-dozen public blockchains that do not use digital assets.