Government policies are critical for trade and investment, here's how.

Turkey has been struggling with a deep financial and economic crisis in recent years that has been neglected by the Turkish government. The large budget deficits, increasing governmental expenditures spent on the public-private infrastructure investments, international trade deficits, the news of corruption, and the change in central banking rules indicate that the Turkish government is currently facing a big crisis. The Turkish government is thus looking to attract foreign investors’ attention to stimulate production in the country and minimize the adverse economic influences. However, the political conflicts with neighboring countries and the ongoing armed conflicts in Iraq and Syria are making the situation worse for the Turkish government. Even worse, the irrational economic policies have led to a significant loss of foreign direct investments. Under these heavy conditions, attracting the attention of foreign investors has become quite a challenging task for Turkey.

Luckily, Tecno Mobile, one of China's largest mobile phone manufacturers, has recently announced that it will make a direct investment of $35 million in Turkey and will strive to employ at least 1,000 people in its production facility located in the Pendik district of Istanbul in just the first year of trading. The company is highly active in African countries and has a strong desire to enter the Western markets. Thus, it is working on diversifying production and logistics opportunities to enlarge its profitability. This was one of the main reasons why the company decided to team up with Turkey, since reaching the European countries' markets is relatively easier through Turkey, and Turkey has a well-developed labor market with highly skilled engineers. 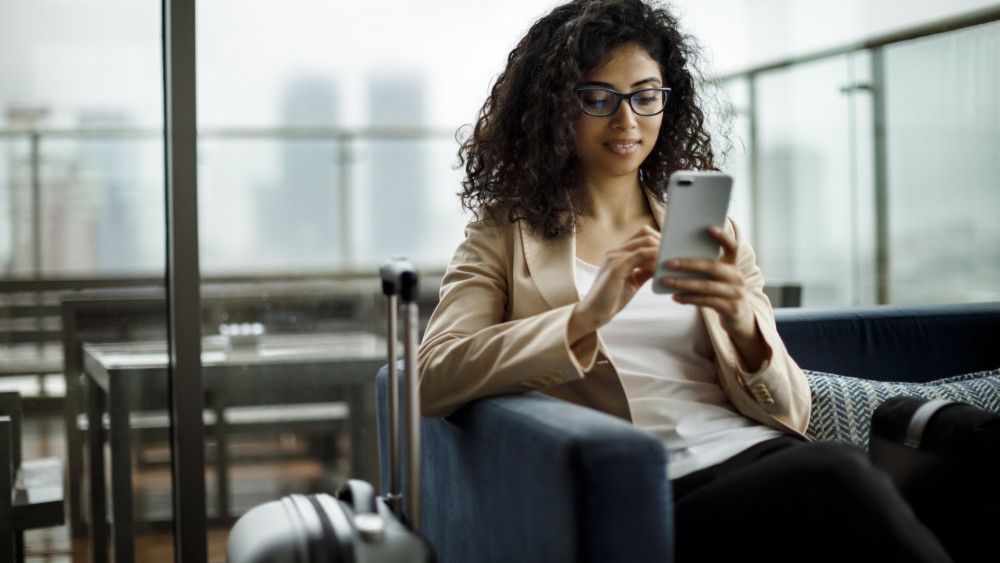 Moreover, the company also believes the Turkish government's goal to attract foreign direct investment creates an encouraging and positive environment, with Hank Li, Tecno Mobile's Turkey manager, stating, “we are highly attracted by this encouraging framework and visionary approach of the government to start this investment. We believe in the Turkish economy and market… The company aims to increase its investment in the long-term, in line with its 10% share target in the Turkish market.”

Tecno Mobile, which is a subsidiary of Transsion Holdings, has much to offer to Turkey as well. It is a major global player with a presence in more than 60 markets worldwide, particularly in ones located in Africa and South Asia. Furthermore, Transsion Holdings' market capitalization began at $5 billion in its initial public offering (IPO) in September 2019 and grew to nearly five times that amount by April 2021. According to Li, “the market value of Transsion, which has reached $24 billion as of April 2021, with an increase of 262% last year alone, shows that this success is not by chance.”